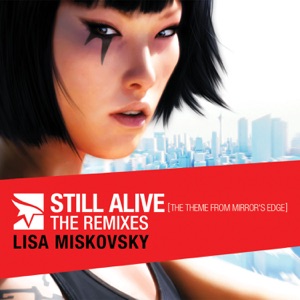 Acerca de Lisa Miskovsky
Born in Obbola in 1975, Lisa Miskovsky is undoubtedly one of the most successful Swedish singer/songwriters of the noughties. After writing songs for other artists including Backstreet Boys, Miskovsky branched out on her own, releasing her self-titled debut album in 2001, which later helped her to win two Swedish Rock Bear Awards (Best Newcomer, Best Female Artist). Two years later she accepted Best Female Artist at the Swedish Grammys for her second release, the Joakim Berg-produced Fallingwater, which reached number one in the Swedish charts. "Lady Stardust," the standout track from the album, later went on to become a big airplay hit in Europe. In 2006 she released her third album, Changes, and a year later she provided guest vocals on "Dead End," a track by Swedish death metal outfit In Flames. Miskovsky has also participated in the Swedish national snowboard team and published a book, How Dare You Lisa?, aimed at inspiring young children. ~ Jon O'Brien 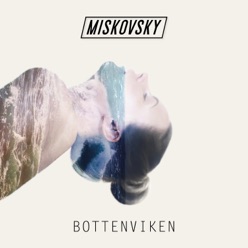 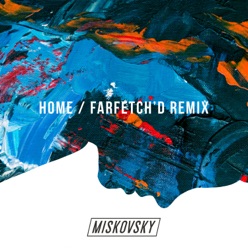 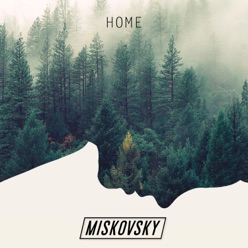