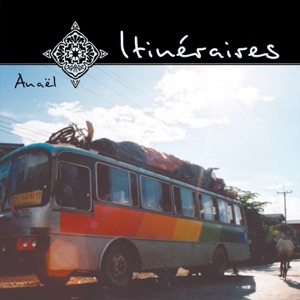 CIUDAD NATAL
Canada
Acerca de ANAEL
Although French Canadian vocalist Anael has a lushly orchestrated sound that's obviously indebted to Enya, she isn't nearly as influenced by Celtic folk, preferring to draw inspiration (and, occasionally, repertory) from classical, choral, and liturgical music, as well as jazz, pop, and new age. Still, most of her material is penned in the present day by her collaborator Bradfield, who generally handles composition, arrangements, instruments, and production on her recordings. Born and raised in Saguenay, a town in northern Quebec, Anael became interested in music as a teenager and entered several talent competitions; however, after performing locally on both radio and television, she put music on the back burner until meeting Bradfield in 1993. After Bradfield released his own album, Harmony in the Chaos, in 1995, the duo set about recording Anael's own debut the next year. Titled Light of Refinement, the record received positive reviews upon its release in 1997, as well as comparisons to ethereal female vocalists like Enya and Maire Brennan. The follow-up Unconditional appeared in 1998, further establishing the duo's concern with spiritual themes. 1999's Language of the Soul added French lyrics to Anael's array of languages, which already included English and Latin; additionally, several Hebrew texts were used as source material. ~ Steve Huey 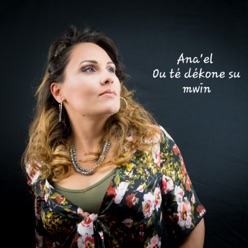 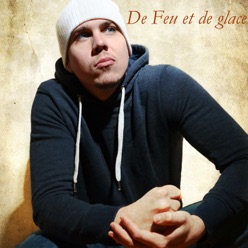 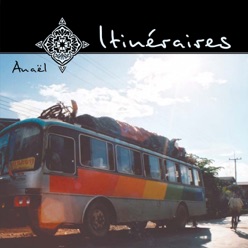