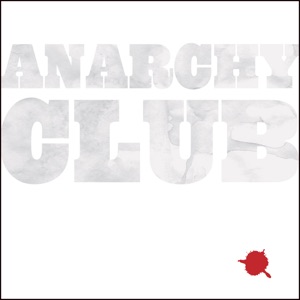 ORIGEN
Boston, MA
FORMACIÓN
2004
Acerca de Anarchy Club
The self-contained (all steps of recording and releasing were done "in-house," as it were) Anarchy Club was the result of friends Adam von Buhler (formerly of the band Splashdown) and Keith Artez Smith (of the band C60) joining forces in 2004 to create music which encompassed all of their shared passions. Bringing together elements of video games, metal, anime, and hip-hop, Anarchy Club released their first album, The Way and Its Power in 2005. They then went on to have two tracks ("Behind the Mask" and "Collide," respectively) licensed for use in the best-selling video games Guitar Hero and Guitar Hero II. In December of 2007, Anarchy Club released second collection of work, a combination of one new and one remix disc, A Single Drop of Red. While the lineup was limited to the duo for recordings -- Keith on lead vocals and guitar, Adam taking up the rest -- Anarchy Club filled out to a five-piece, adding members Jeff Miller (guitar), Izzy Maxwell (guitar), and Joe Sharrino (drums), for live performances. ~ Chris True 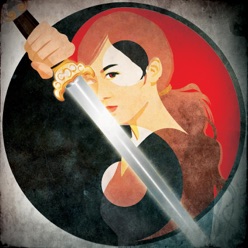 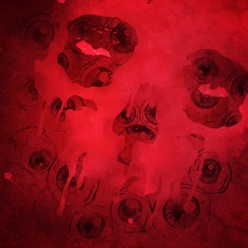 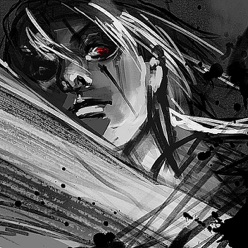