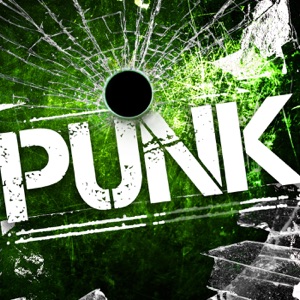 Acerca de 7 Seconds
Formed in the early '80s, the hardcore punk band 7 Seconds has been among the longest lived of any group from the first wave of Cali punk (forming in Reno, NV, and eventually relocating to Sacramento), though frontman Kevin Seconds has proved to be the only consistent member; changes during the mid-'80s moved guitarist Bobby Adams, drummer Troy Mowat, and bassist Steve Youth (Seconds' brother) into the lineup. The group released several 7" singles just after forming, and Seconds signed the band to the Better Youth Organization label by 1982. The three LPs released on BYO culminated in 7 Seconds' most authoritative album, Walk Together, Rock Together. Signed to Restless in the late '80s, 7 Seconds delivered Soulforce Revolution and Ourselves before moving again, to Headhunter. The band released three albums for Headhunter, but signed with their first major label, Epic, in 1995. The Music, the Message was 7 Seconds' first Epic LP, released in 1995. By 1999's Good to Go, however, the band was back on the indie front, now releasing material through the Side 1 label. In mid-2000, they released Scream Real Loud, followed five years later by their 13th LP, Take It Back, Take It On, Take It Over! Throughout the group's career, Seconds has maintained several side projects, including Drop Acid, Five Feet Ten Inches, and Mustard. He also released several solo efforts starting in the '90s, including a 2002 split acoustic album on Asian Man alongside Alkaline Trio's Matt Skiba. ~ John Bush