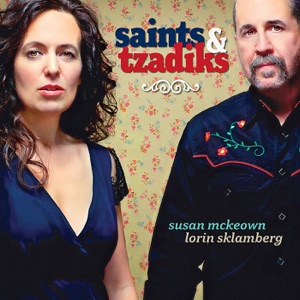 Acerca de Lorin Sklamberg
Accordionist and vocalist Lorin Sklamberg has been a member of the Klezmatics since the beginning. As a teenager in California, Sklamberg was involved with Jewish and Israeli folk-dancing, but it wasn't until the late '80s, upon moving to NYC and joining the Klezmatics (they copied and transcribed sound archives) that he became immersed in klezmer. Since the early '90s, Sklamberg has been co-Director (along with Kapelye's Henry Sapoznik) of Living Traditions, Inc., a Yiddish folk arts non-profit organization that sponsors the annual KlezKamp, and releases archival CDs of music including rescued recordings of Yiddish radio programs from the 1920s-1950s! He has performed under pianist Zalman Mlotek, and appears on a variety of releases such as the U.S. Holocaust Memorial Museum's Remember the Children, Don Byron Plays the Music of Mickey Katz, and Moxy Fruvous' Wood. The late '90s also found him working on Di Grine Katshke, or The Green Duck, (funded by the New York State Council on the Arts), an album of Yiddish children's songs. Sklamberg performed material from The Green Duck at the Ashkenaz festival in Toronto in 1997 and 1999. ~ Joslyn Layne 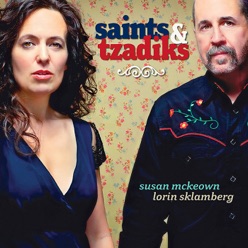 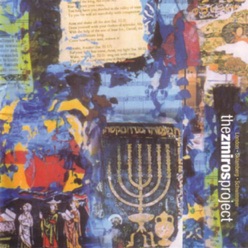