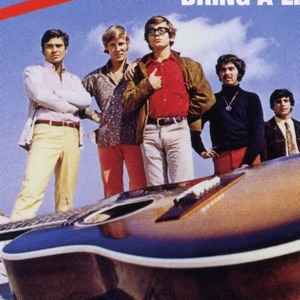 FORMACIÓN
1965
Acerca de Los Bravos
In 1966, this Spanish quintet became one of the very few rock groups from a non-English speaking country to have an international smash with "Black Is Black," which got to number four in the U.S. and number two in the U.K. Lead singer Mike Kogel's overwrought, pinched vocals sounded so much like Gene Pitney that many listeners assumed that "Black Is Black" was a Pitney single, and the strong resemblance remained intact throughout Los Bravos' career, both in the singing and arrangements. Indeed, with their brassy pop/rock songs and production, which sounded about halfway between New York mid-'60s pop-soul and Jay u0026 the Americans, Los Bravos sounded far more like a mainstream American pop/rock group than a Spanish or British one. Most of their records were sung in English, and although they never made the American Top 20 again, they were far more popular in Europe, even placing another single in the British Top 20 in late 1966 with "I Don't Care." ~ Richie Unterberger 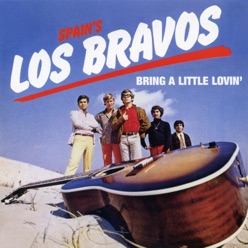 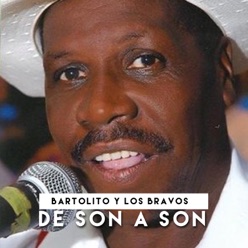 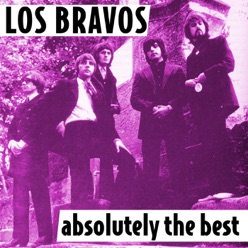