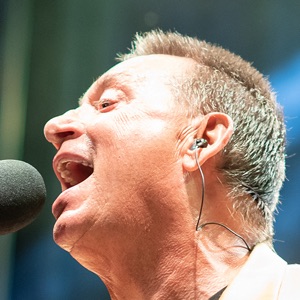 Acerca de Los Diablos
From Detroit, Michigan, USA, the original members of this vocal group were lead Nolan Strong (b. 22 January 1934, Scottsboro, Alabama, USA, d. 21 February 1977), tenor Juan Guitierriez, baritone Willie Hunter, bass Quentin Eubanks, and guitarist Bob Chico Edwards. The Diablos, with the Clyde McPhatter -sounding high tenor lead of Strong, created a body of music that had only minor success on the charts; nevertheless, they became one of the most renowned and beloved of all 50s groups among doo-wop aficionados. The group was formed in 1950, and in 1953 signed with Fortune Records, owned and operated by Jack and Devora Brown, the latter a poet and songwriter who supplied some of the groups best-known songs. They achieved local success with a Brown composition, Adios My Desert Love, in 1954. The group became famous for their next release, the scrumptious ballad, The Wind (1954), which was a hit only in certain regional markets but over the years grew in appeal (it was remade with much success by the Jesters in 1960). After this record, two of Strongs brothers, George and Jimmy, replaced Eubanks and Guitierriez, respectively. The revamped Diablos found success on the national charts in 1956 with the scorching and bluesy Way You Dog Me Around (number 12 Ru0026B). The group stayed together while Nolan Strong was in the army during 1956-58, but upon his return the Diablos were never able to find a stable line-up and the group gradually disintegrated. Strong had a solo hit for Fortune with Mind Over Matter in 1962, which went high on the charts in many regional markets. An ad hoc group of Diablos were touring the east coast in 1963, when they sold some a cappella practice tapes to a collector. An album of this material was released in 1972 on Relic called Acappella Showcase, in which the group was dubbed the Velvet Angels. The group had their last Fortune single released in 1964 and disbanded around the same time. 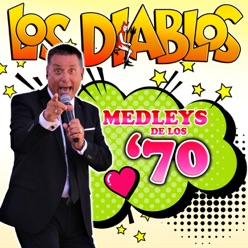 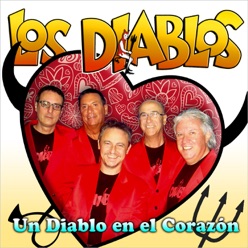 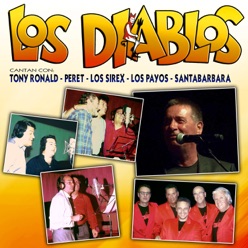