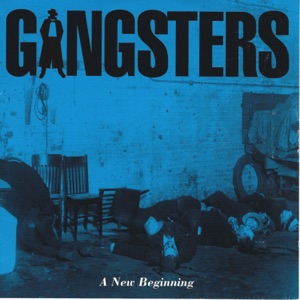 ORIGEN
Dublin, Ireland
FORMACIÓN
1991
Acerca de Los Gangsters
The Dublin-based ska trio of the Gangsters formed in 1991 as a way to kill the boredom of being on the dole. Influenced by the two tone era of ska -- the Specials, Bad Manners, Madness, and the English Beat -- the Gangsters ended up being Dublin's only ska band for several years. After a brief breakup, Beatville Records convinced the band to reunite in 1997 to record an album. The full-length A New Beginning resulted that same year, followed by a handful of shows in America and the U.K. ~ Mike DaRonco 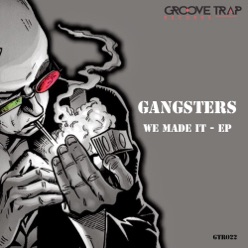 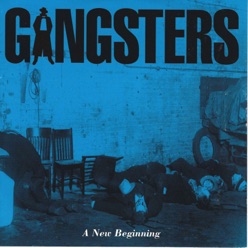