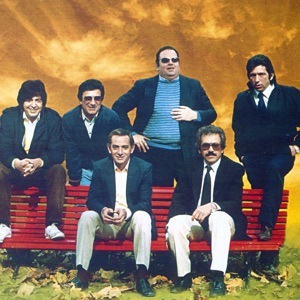 Acerca de Los Iracundos
By the early '60s, inspired by Teen Tops and motivated by their music teacher, a group of enthusiastic Uruguayan high school students decided to start a rock band, playing under the name of los Blue Kings. Their debut came while participating in a radio show called Discodromo. After performing at Parque del Plata's Festival, the new act got the attention of RCA representatives in Argentina who signed them up soon after. Before the release of their debut album, the band's name was changed to los Iracundos, based on a post-war European cultural movement. The group settled down in Buenos Aires, later starting to tour all over the country. Their fame allowed them to play a role in a movie called Una Ventana Al Exito in 1965, performing their song "Nena Para Ti." Two years later, the band moved to Europe, touring France, Spain, and finally Italy where los Iracundos made a new record. Soon after returning to Argentina, the band moved to the U.S., this time to perform at New York's Madison Square Garden. By that time, los Iracundos's "Puerto Montt" was on the top of the most important music charts in Latin America. That period of major achievements for the band was consolidated by a movie called Este Loco Verano. During the following years, los Iracundos didn't stop making music, however they were unable to come out with new hits, often resigning to play the old and unforgettable songs. In February of 1989, singer Eduardo Franco passed away, making the future of the group unclear. Nevertheless, los Iracundos decided to keep on going. During the 1990s, singer Jorge Gatto, guitarist Carlos Piñeyro, and keyboardist Danilo Amico joined in. ~ Drago Bonacich 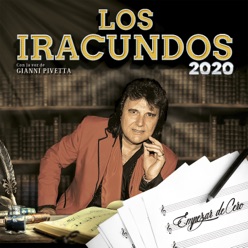 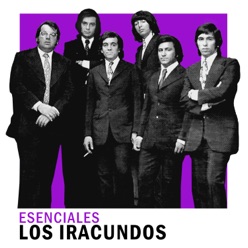 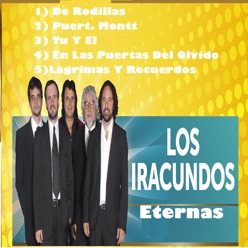