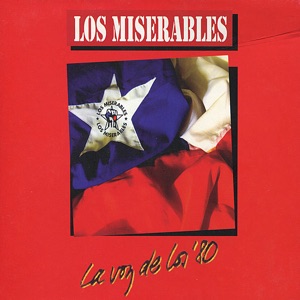 Acerca de Los Miserables
Chilean punk rock band los Miserables was formed in the early '90s by singer and drummer Claudio, guitarist Patricio, bass player Amapola, and vocalist and guitar player Fiko. The band was strongly influenced by acts such as the Clash, Dead Kennedys, and Rage Against the Machine. In the beginning, their lyrics were mainly focused on controversial and political issues, later getting less delicate subjects without compromising their music style. Los Miserables was invited to participate in the 1999's Raras Tocatas Nuevas, a rock festival promoted by one of the major local radio stations. In the year 2000, the band made a cover of "Paramar" to be included in los Prisioneros' tribute album. ~ Drago Bonacich 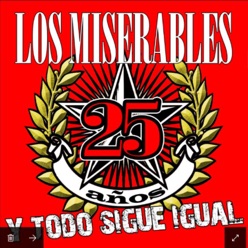 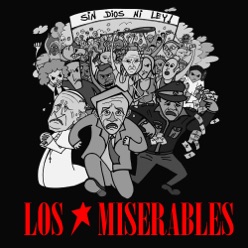 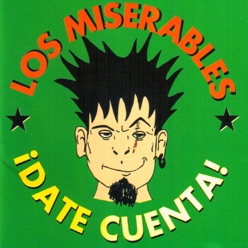