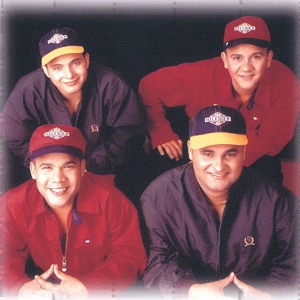 Acerca de Los Toros Band
Led by Dominican vocalist Héctor Acosta, who embarked on a solo career in 2006, Los Toros Band were one of the greatest merengue groups of the '90s and early 2000s. Based in Santo Domingo, Dominican Republic, the group was founded by producers Gerardo Díaz, aka "El Toro," and Juan Pablo Díaz. In 1989, they discovered Acosta, aka "El Torito," who was then a vocalist in the group Los Gentiles from the city Bonao, and recruited him to serve as their lead singer in Los Toros Band. The group made its full-length album debut with Se Soltaron los Toros (1991). The album was a hit on the merengue scene and led to several more albums, including De Fiesta (1991), A Bailar (1992), Caliente (1994), and Formidables (1994). In addition to Acosta and arranger Henry Hierro, these early albums featured vocalists Indira Rubiera and Mayra Bello. By the mid-'90s, Los Toros Band had become one of the top merengue groups on the scene, and proper albums like Románticamente (1995), El Mambo del Toro (1996), and Raices (1997) were complemented by compilations like Estelares de los Toros Band (1997). Los Toros Band underwent a significant transformation at the end of the '90s with the addition of vocalists Olvis García and Luis José Alcequiez on the albums Pasito Lento (1998), Y No Hay Problema! (1999), and Toromanía (2000). A fourth vocalist, Robin Joel Vasquez, joined the group for Pa' la Calle (2001), Indetenibles (2003), and En Vivo 2004 (2004). By the mid-2000s, however, Acosta had grown disgruntled with his situation in Los Toros Band and left for a solo career. He made his full-length solo debut with the hit album Sigo Siendo Yo (2006). The follow-up album, Mitad/Mitad (2008), was even more successful, spawning the smash hit single "Sin Perdón." ~ Jason Birchmeier 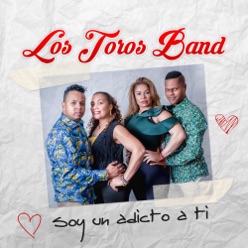 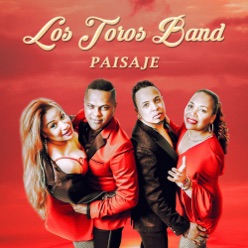 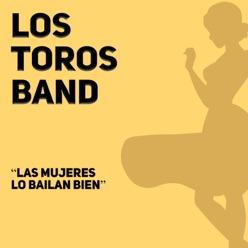