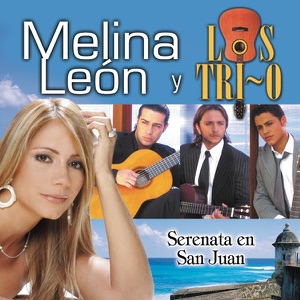 Acerca de Los Tri-o
Colombian Los Tri-O is a project created by producer Johnny Gutiérrez, who held auditions to form a Latin ballads-oriented threesome. Manuel (born Manuel Alejandro Correa Hoyos) got involved in music at the age of 13, later studying filmmaking and television at Colombian Universidad Nacional, where he also attended singing classes. Andrés (born Andrés Ospina Oristizaba) began playing nueva trova and Latin rock songs when he was a teenager. Esteban (born Esteban Alberto Herrera Muñoz) used to perform romantic songs at a very young age. Bolero revival Los Tri-O made its debut with the release of Nuestro Amor in 1999 that spent 13 weeks on the chart, followed by Romanticos por Siempre a year later. In 2001, the group issued Siempre en Mi Mente, a collection of romantic songs penned by Juan Gabriel, who sang in duet with them on their title track. Though it was ambitious, it was no more so than 2004's Canciones del Alma: De Marco Antonio Solis, a collection devoted entirely to the songs and productions of the multi-Grammy-winning composer and musician (in fact, it led to him winning one for the release). Parece Que Fue Ayer followed in 2005, as did an intercontinental tour supporting both albums. They collaborated with vocalist Melina Leon for the album Serenata en San Juan in 2006 and toured with her. Shortly thereafter, Manuel left for a successful solo career and the band split, entering into legal wrangling over their name. They overcame their differences some five years later, reuniting in 2015. Their comeback album, Nuestro Primer Disco: Nuestro Amor, was released in November the following year, followed by a large tour. ~ Drago Bonacich 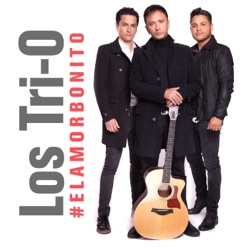 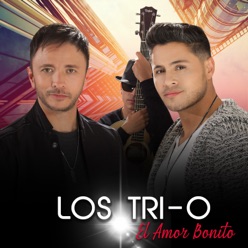 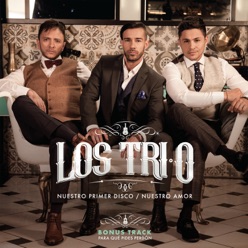