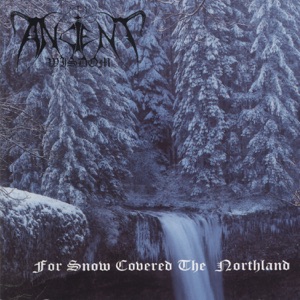 Acerca de Ancient Wisdom
A side project for Bewitched vocalist/guitarist Marcus E. Norman, Sweden's Ancient Wisdom (originally just plain Ancient, but that name was already taken by a Norwegian band) bucked the common trends of Scandinavian death/black metal with their very melodic, relatively slow and haunting compositions. Formed in 1992, the band also featured guitarist Andreas Nilsson, bassist Frederik Jacobson keyboard player Jens Ryden and drummer Ulf and issued their first demos "In the Eye of the Serpent" and "Through Rivers of the Eternal Blackness" shortly thereafter. Obsessed with aspects of Viking history and mythology, Ancient Wisdom's atmospheric debut For Snow Covered the Northland finally saw the light of day in 1996 (though it had been recorded two years earlier). By then, Norman was the only remaining original member, and decided to retain full control of the band from that point forward, starting with 1997's The Calling and onwards with 2000's And the Physical Shape of Light Bled. A follow-up, tentatively entitled Universal Annihilation is currently in the works and scheduled for release in late 2002. ~ Eduardo Rivadavia 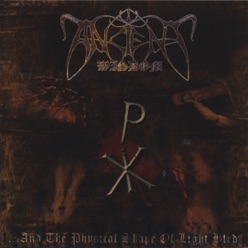 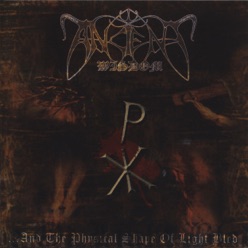 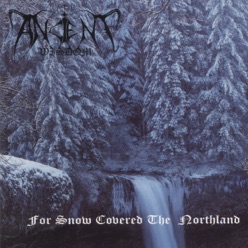