ORIGEN
Chapel Hill, NC
Acerca de Lost In The Trees
Lost in the Trees is the brainchild of singer/guitarist Ari Picker, a Chapel Hill native who started his career as a member of the B-Sides. Picker's studies at the Berklee College of Music led him to attempt an orchestral effort, and he adopted the moniker Lost in the Trees for the project. After assembling a small group of musicians, he recorded a folk-influenced EP, Time Taunts Me, and released it on Trekky Records in early 2007. Schoolwork prevented him from touring in support of the EP's release, though, and Picker didn't return to the Lost in Trees project until 2008, when he graduated from Berklee and moved back to North Carolina.nn Picker began putting together a new lineup for his band, calling upon several members of the Trekky Records crew as well as the University of North Carolina's orchestra program to help him out. Once formed, the group recorded All Alone in an Empty House, a lush sophomore album that featured strings, horns, and full orchestration. The record was released in 2008 and reissued two years later, following the group's signing with Anti- Records. The band's sophomore outing, 2012's evocative A Church That Fits Our Needs, served as a musical tribute to Picker's mother, who took her own life in 2009. The group's third long-player, Past Life, followed in early 2014. ~ William Ruhlmann u0026 Andrew Leahey

Discografía de Lost In The Trees 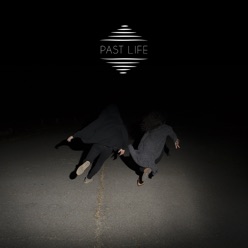 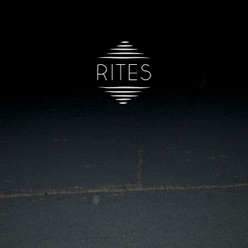 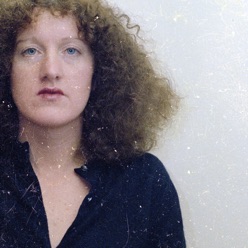 A Church That Fits Our Needs
2012
Ver todos los discos

Lost In The Trees en Diciembre