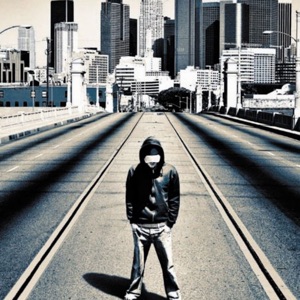 ORIGEN
Pontypridd, Wales
FORMACIÓN
1997
Acerca de Lostprophets
Lostprophets frontman Ian Watkins and guitarist Mike Lewis grew up together in the Cardiff satellite town of Pontypridd. They began blending musical genres as members of the band Public Disturbance. Watkins was a drummer at the time, but he moved to vocals when the pair first started experimenting as Lozt Prophetz. Watkins and Lewis flirted with ska and hip-hop at first, then came to an aggressive style of rock that mixed together their longtime love of metal and pop. They also changed the spelling to Lostprophets and added Lee Gaze (guitar), Stuart Richardson (bass), and Mike Chiplin (drums) to the lineup.nn After Lostprophets' demo was featured in Kerrang! magazine, U.K. independent label Visible Noise offered them an album deal in 2000. That year's The Fake Sound of Progress was recorded over the course of a week for roughly $4,000. Hitting the road to promote the album, the band played support slots with Linea 77, Taproot, Pitchshifter, Linkin Park, and the Deftones, and a huge show at the 2001 Reading Festival helped the fan base grow. Keyboardist Jamie Oliver joined the band to expand its sound, and Sony signed the band in the U.S., releasing a different version of The Fake Sound of Progress in 2001, one that had been remixed and "retooled" by famed producer Michael Barbiero. A North American tour followed.nnThe album's successor, 2004's Start Something, proved that all the gigging had paid off. It debuted at number five on the U.K. charts and reached number 33 on the Billboard Top 200 despite having been leaked early on the Internet. More touring followed, including a sold-out show at the giant Cardiff International Arena and a main-stage performance at the 2004 Reading Festival. In 2005 the bandmembers were considering different producers for their third effort before deciding on Bob Rock, the man responsible for Metallica's self-titled "Black Album." Drummer Chiplin departed so Rock and the band recruited drummer Josh Freese -- who had worked with A Perfect Circle, Rob Zombie, and many others -- for recording sessions. The completed album, Liberation Transmission, was released at the beginning of summer 2006. The Betrayed arrived in 2010, followed by the group's fifth studio album, Weapons, in 2012. ~ David Jeffries 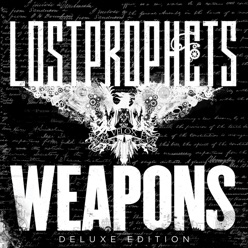 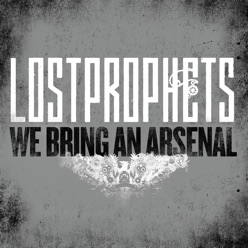 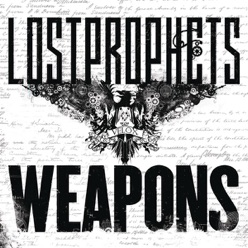