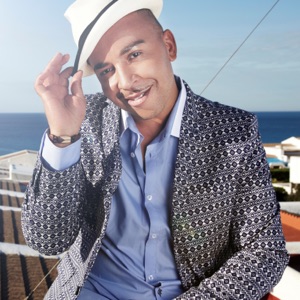 CIUDAD NATAL
Munich, Germany
NACIMIENTO
13 de abril de 1975
Acerca de Lou Bega
Like the Afro-Cuban and mambo music that inspires his music, Lou Bega (David Loubega) is a hybrid, born and raised in Germany as the son of a Sicilian mother and Ugandan father. He sang and danced as a child, listened to Ru0026B and reggae as a teenager, and was in a rap group, but a trip to Miami as an 18-year-old acquainted him with the songs of the mambo kings of the '30s and '40s. Fascinated by mambo's sounds and stylish fashions, Bega returned to Germany and created his own version of the music. The result was the single "Mambo No. 5," an animated update of Pérez Prado's original that went double platinum in Germany in the summer of 1999 and soon became a global hit. It went to number one in several countries, including Australia, Canada, Ireland, Italy, Spain, and England. In the U.S., it reached number three on the Billboard Hot 100. Later that year, Bega's full-length debut, A Little Bit of Mambo, met similar success. Subsequent albums, including Ladies u0026 Gentlemen (2001), Lounatic (2006), and Free Again (2010), didn't fare nearly as well on a commercial level. Despite the dip in popularity, Bega continued to tour regularly. His fifth album, A Little Bit of 80s, featured covers of Sade's "Smooth Operator," Culture Club's "Karma Chameleon," and Dexys Midnight Runners' "Come on Eileen." ~ Heather Phares u0026 Andy Kellman 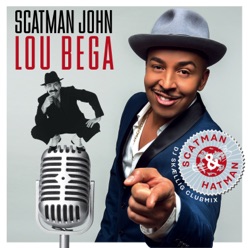 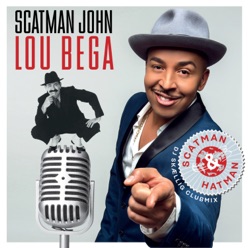 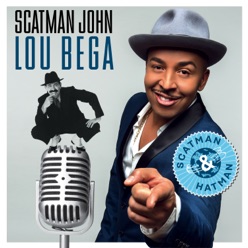