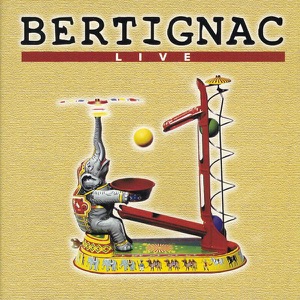 Acerca de Louis Bertignac
Best known as a founding member of the seminal French rock band Téléphone, Louis Bertignac is a French singer/songwriter and guitarist who embarked on a sporadic yet successful solo career in 1993. Influenced by English rock bands of the '60s and '70s like the Rolling Stones, Led Zeppelin, and the Who, Bertignac was born on February 23, 1954, in Oran, Algeria, and moved to France in 1957. He made his recording debut as a guitarist on the Jacques Higelin album Irradié in 1976. He co-founded Téléphone that same year, and the band made their landmark self-titled debut the following year. The biggest French rock band of the late '70s and early '80s, Téléphone split up in 1986 after five studio full-lengths and a live swan song album. In the wake of the band's breakup, Bertignac founded a band of his own, Les Visiteurs, and released a couple albums, Bertignac et les Visiteurs (1987) and Rocks (1990). In 1993, he made his solo album debut with Elle et Louis, produced by Tony Visconti, and released a live acoustic album shortly thereafter, Bertignacoustic (1994). His second solo full-length studio effort, 96 (1996), was produced by Chris Kimsey and was likewise followed up with a live album, Bertignac (1998). Several years passed before Bertignac released his next album, Longtemps (2005). In the meantime, he produced the Carla Bruni album Quelqu'un M'a Dit (2004); in return, she wrote the majority of the lyrics for Longtemps. Yet another live album followed, Power Trio (2006), before Bertignac once again took some time off. He returned a half-decade later with Grizzly (C'est Vraiment Moi) (2011), his fourth solo studio album. ~ Jason Birchmeier 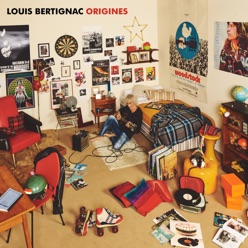 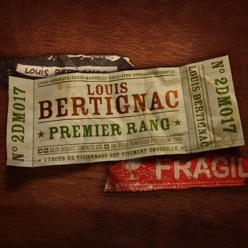 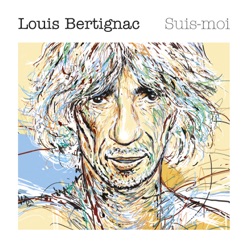