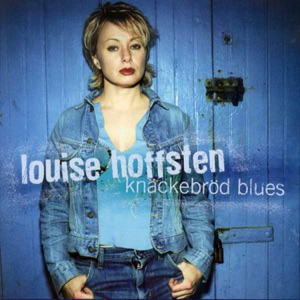 Acerca de Louise Hoffsten
Gutsy, hard rocking, and with a bluesy voice, singer Louise Hoffsten is a longstanding pop star in her native Sweden. Kicking her career off in 1987 with the album Genom Eld Och Vatten, Hoffsten released three more albums on the Rival label before making the major-label jump to BMG/RCA in 1993 with Rhythm u0026 Blonde. The relationship lasted six albums and one compilation before she switched to the Memphis International label in 2004 with Knäckebröd Blues. The album was filled with blues classics Hoffsten had encountered while living in America as a high school exchange student. A year later to she traveled to Memphis and recorded From Linköping to Memphis, a collection of original songs by Hoffsten that were written with both her homeland and America in mind. The album was recorded with help from Stax studio veteran Lester Snell, Booker T. u0026 the MG's drummer Steve Potts, and other Memphis music legends. ~ David Jeffries 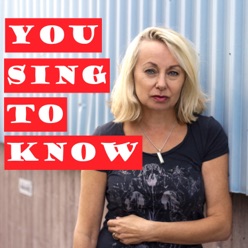 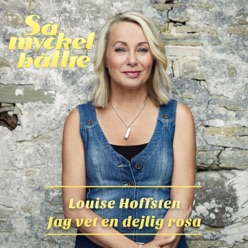 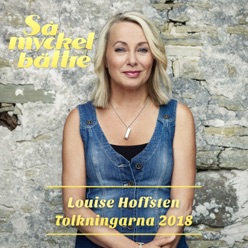