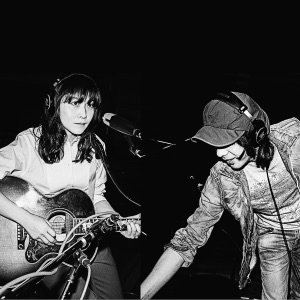 ORIGEN
Tokyo, Japan
FORMACIÓN
1997
Acerca de Love Psychedelico
Formed in 1997 by two friends at Toyko's Aoyama Gakuin University, singer/guitarist Kumi and guitarist/bassist/keyboardist Naoki Sato spent a few years self-releasing their music before they were signed to Japanese label Victory in 1999. In 2001 their debut album, The Greatest Hits, which included the singles "Lady Madonna/Yuutsu Naru Spider," "Your Song," and "Last Smile," came out and gave their '60s- and '70s-influenced J-pop immediate attention in their native country, enough to get them a spot in Japan Nite at the 2001 SXSW Festival. Kumi, like many Japanese singers, mixed phrases in both her native tongue and English in her songs but, in part thanks to her time spent in the States as a child, wrote intelligible, often meaningful lyrics in both languages, a technique that continued on Love Psychedelico's sophomore album, Love Psychedelico Orchestra, which was released in 2002 (and in the U.S. in 2003). In 2004 the group (called "Delico" in Japan) issued Love Psychedelico III, and a greatest-hits collection, Early Times, came out the following year. ~ Marisa Brown 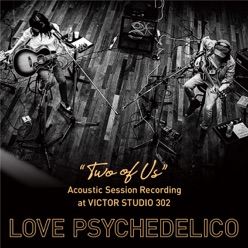 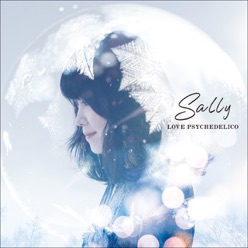 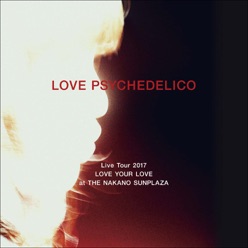