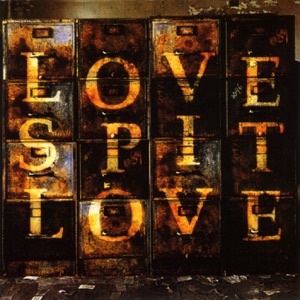 FORMACIÓN
1992
Acerca de Love Spit Love
Love Spit Love marked the second coming of vocalist Richard Butler, previously known for his work as the frontman of post-punk favorites the Psychedelic Furs. In the wake of the Furs' 1991 break-up, Butler relocated from his native Britain to New York City, where in 1992 he teamed with guitarist Richard Fortus to found Love Spit Love, so named in honor of an erotic art exhibit. After enlisting drummer Frank Ferrer, Butler brought in his brother Tim, a fellow Psych Furs member, to assume bass chores on Love Spit Love's eponymously-titled 1994 debut; the album scored a Top 100 single with the shimmering "Am I Wrong," but the group's label, Imago, soon went bankrupt, and apart from a cover of the Smiths' classic "How Soon Is Now?" recorded for the soundtrack of the 1996 film The Craft nothing was heard from the band for several years. After signing to Maverick, Love Spit Love -- now with bassist Chris Wilson replacing Tim Butler -- resurfaced with Trysome Eatone in 1997. ~ Jason Ankeny 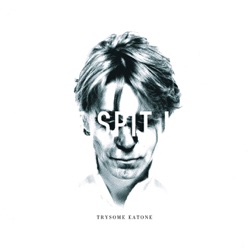 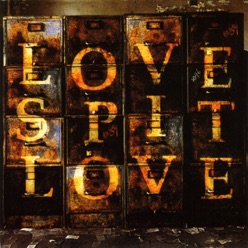