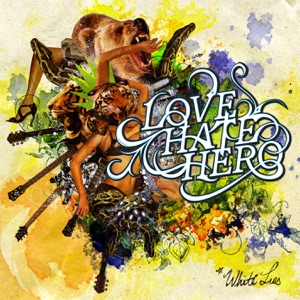 ORIGEN
Burbank, CA
FORMACIÓN
2003
Acerca de LoveHateHero
Lovehatehero was formed in Burbank, CA, by vocalist Pierrick Berube, guitarists Josh Newman and Mark Johnston, bassist Paris Bosserman, and drummer Bryan Ross, who took it upon themselves to record their first album, subsequently shopped it to labels, and eventually signed to Ferrett Records for its late-2005 release. What a deal, as the album contained top-notch metallic emocore, ready for mass consumption. The band went on to tour regularly, including stints with Funeral for a Friend, Eighteen Visions, and He Is Legend, among others. A few days before heading out on their fourth major tour in support of the album, however, three members up and left, one taking the van with him. Not ready to call it quits just yet, Berube and Bosserman soon hooked up with drummer Scott Gee and guitarist Myk Russell and headed back on the road. Also counting a second fill-in guitarist in their ranks, Lovehatehero ran across guitarist Kevin Gruft (whose own local band was opening) while playing a show in upstate New York. Following his high school graduation, Gruft officially joined the band's ranks and work began on their follow-up album. ~ Eduardo Rivadavia 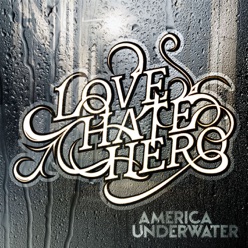 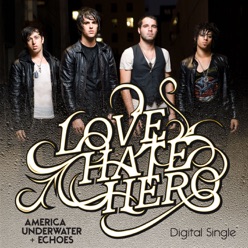 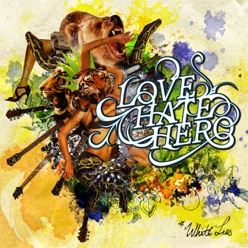