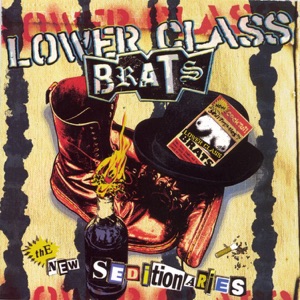 ORIGEN
Austin, TX
FORMACIÓN
1995
Acerca de Lower Class Brats
There are two ruling obsessions in the world of Bones DeLarge: A Clockwork Orange (the Stanley Kubrick film more than the Anthony Burgess novel, though he often incorporates Burgess' made-up slang into his lyrics) and the second wave of British punk music, bands like Sham 69 that codified the glam-garage-reggae mash of the Sex Pistols and the Clash into a harder-edged albeit considerably less wide-ranging sound. Since 1995, DeLarge has been the sole constant of the Lower Class Brats, an Austin, TX-based gang of street punks who take their look from the former and their sound from the latter. After a long series of singles, EPs, and compilation tracks that were eventually gathered in 2003 on the anthology Real Punk Is an Endangered Species: The Clockwork Singles Collection, the Lower Class Brats made their full-length debut with 1998's Rather Be Hated Than Ignored. 2000's The Plot Sickens and 2003's A Class of Our Own followed on the Punkcore label. Three years after A Class of Our Own, Bones DeLarge returned with a new lineup of guitarist Marty Volume, bassist Evo, and drummer Clay, signed with the long-running punk indie TKO Records, and released The New Seditionaries, an album that copped its title from the punk fashion store owned by Malcolm McLaren and Vivienne Westwood, its graphics from Jamie Reid, and its sound from Dave Goodman's early Sex Pistols demos. ~ Stewart Mason 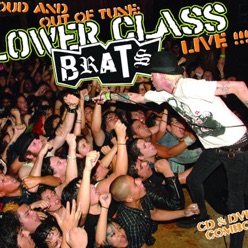 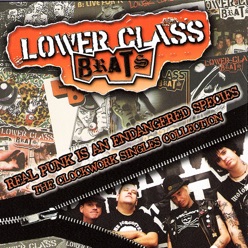 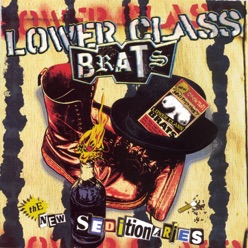