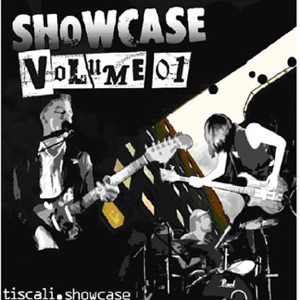 ORIGEN
London, England
FORMACIÓN
1997
Acerca de Lowgold
The British group Lowgold almost fell apart before their debut album was released. Signed to Nude Records in late 1998, the band had to wait while the label cleansed itself of financial difficulties; the group was tossed into a state of limbo, barely able to support themselves while their first album was temporarily shelved. Lowgold was formed after Darren Ford (vocals, lead guitar) and Dan Symons (guitar) met each other at a university bar. After struggling with other groups, Ford decided to record a demo tape of his own and asked Symons to play guitar on it. The duo sent two songs to Nude Records; when the label requested to see the band perform, Miles Willey (bass) and Scott Simon (drums) were added to the lineup. They named themselves Lowgold after translating a Nordic word that is defined as "of hidden worth." After one rehearsal, Nude Records signed them to a contract. Lowgold's debut album, Just Backward of Square, was finally released in the U.K. in February 2000 and surfaced in America a year later. The group's dreamy guitars and slow, moody songs immediately drew comparisons to English peers such as Coldplay and Badly Drawn Boy, as well as to American artists like Grandaddy and Sebadoh. However, Lowgold's success eventually ran out when Nude abruptly folded before the year's end and leaving the band in serious debt. Drummer Scott Simon also left the band during this time. With the help of family and friends and maintaining day jobs, the members of Lowgold bounced back. Iron-Maiden enthusiast Rob Lee stepped in to play drums and U.S. deal with Sanctuary surfaced in 2003. Lowgold's long-awaited follow up, Welcome to Winners was released in spring 2004. ~ Michael Sutton 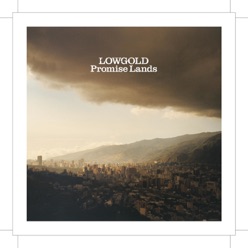 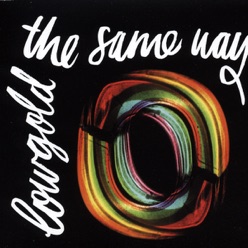 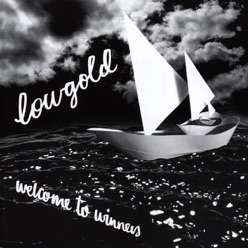