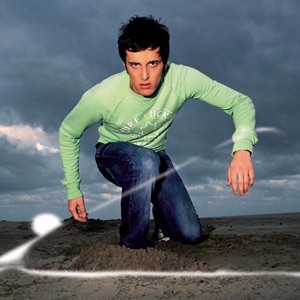 CIUDAD NATAL
Abruzzi, Italy
NACIMIENTO
18 de junio de 1978
Acerca de Luca Dirisio
Italian pop singer Luca Dirisio was born in Abruzzi on June 18, 1978. As a youth, Dirisio taught himself guitar and the basics of songwriting, not studying formally until the age of 14, when he began taking lessons in song and composition. At 16 Dirisio completed his first song, and by 18 was confident enough to move to Rome in order to pursue both college and his future as a musician. Maintaining good grades to appease his parents, Dirisio began performing around the region, from Rome to Milan, establishing a reputation as an up-and-coming songwriting talent. The Summer Live Festival in 2003 (organized by MTV) offered a breakthrough opportunity. His audition with producer Giuliano Boursier at the festival landed him a contract with Sony/BMG. Dirisio's debut radio single hit airwaves in May of 2004; entitled "Calma e Sangue Freddo," it sold over 20,000 copies upon its release a month later. A series of such successful singles whet fans' appetites for the October release of Luca Dirisio, which sold an impressive 100,000 units. Dirisio embarked on a national tour in 2005, bolstering his already meteoric popularity. The Spanish-language release of his debut single, "Calm y Sangre Fria," coupled with Dirisio's sophomore release, La Vita è Strana, solidified him as a genuine European pop sensation. Dirisio has maintained a consistent presence on national charts since his arrival there in 2004. ~ Evan C. Gutierrez 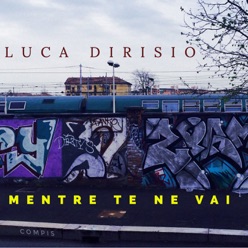 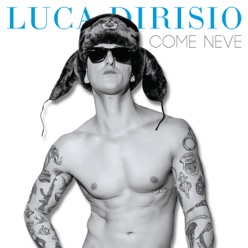 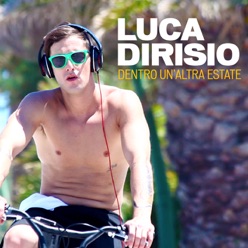