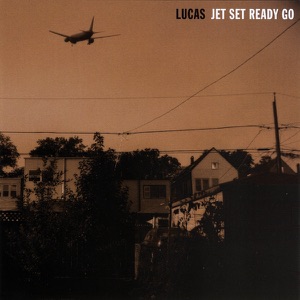 Acerca de Lucas
Born to Danish painter Berta Moltke and songwriter and Billboard music editor Paul Sécon, rapper Lucas began his musical career inauspiciously with the 1990 Uptown album To Rap My World Around You. Unsatisfied with the label's marketing of his music as teen-idol fare for adolescent girls and unwelcome after Uptown turned its attention to producing Ru0026B aimed at the teen market, Lucas left the label and studied philosophy and creative writing at New York University and traveled in Europe to expose himself to other cultures. He eventually settled in London and in 1992 signed with Atlantic, for whom he recorded 1994's Lucacentric. The album incorporated elements of jazz and reggae, particularly the former, and featured the single "Lucas With the Lid Off." The accompanying video, which was shot in one continuous take while moving between several sets, garnered a fair amount of attention in England and soon America, and pushed the single onto the charts. ~ Steve Huey 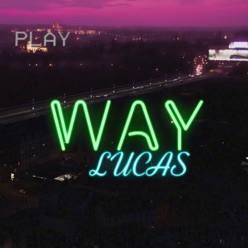 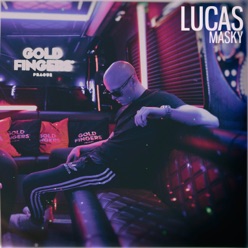 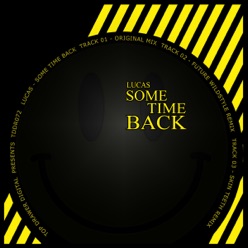