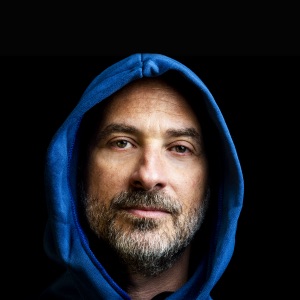 Acerca de Lucas Santtana
Long before his 30th birthday, Brazilian wunderkind Lucas Santtana had absorbed more music than most professionals would encounter in their lifetimes, having traveled around the world with the biggest names in Brazilian Tropicalia. The sheer volume of influences, including Afro-Brazilian rhythms, Motown funk, Brazilian metal (à la Sepultura), and European electronica would allow him to conceive of sonic textures later that no one else would even consider. More amazing, though, is that he originally came to prominence as a mere flautist.nnThe young man from Bahia was first introduced in his early twenties, when he was discovered by Brazilian super-heavyweights Gilberto Gil and Caetano Veloso. After playing on both Gil's resurgent Acoustic and Veloso's controversial Tropicalia 2 in 1994, he was invited to join them on a tour of Europe. In the coming years, his knowledge of non-Brazilian culture expanded incrementally. When he returned, he would work alongside Chico Science, another adventurous group of radical Brazilians, and spend time in the studio recording other artists' projects, including Arto Lindsay. But he was merely biding his time, waiting until he would get his own turn in the spotlight.nn This came at the turn of the century, when he released his debut LP, Eletro Ben Dodo, into the outstretched arms of a doting international critical press. Stepping out of the shadow of Gil and Veloso, he proved that traditional Brazilian Tropicalia could be tweaked to fit within an international pop context. Borrowing from the wares of everyone from James Brown to Caetano and Gil, Santtana brewed a sonic amalgam that was both astonishingly varied yet pleasingly unified. Clearly, this album makes Santtana one of the hottest musical properties south of the equator. ~ Kieran McCarthy 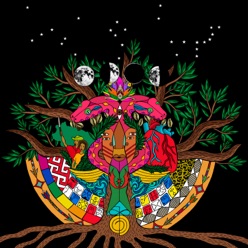 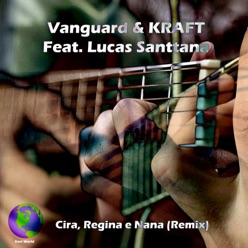 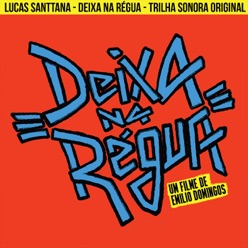