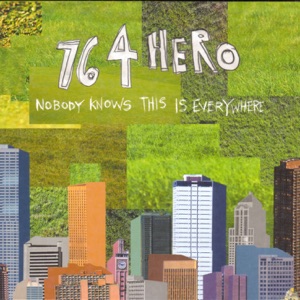 Acerca de 764-HERO
Passionate, heart-wrenching lyrics combined with an understated guitar/bass/drum sound describe 764-Hero, the emo-core trio from Seattle, Washington. Initially formed as a duo in 1995, the band started out with John Atkins on guitars, keyboard, and lead vocals and Polly Johnson-Dickinson on drums and percussion. Atkins and Johnson-Dickinson had met while playing in other Seattle-area bands, Atkins in Hush Harbor and Johnson-Dickinson in Bell Jar. The band remained nameless until its first show, when a friend suggested the name 764-Hero, which is the phone number for carpool lane violators in Washington. They released their debut album, Salt Sinks u0026 Sugar Floats, in 1996, which, along with their powerful live performances, won them a nation-wide following. Needing a bassist for a live radio broadcast in 1998, the duo contacted Red Stars Theory's James Bertram; the resulting session turned out so well that he was added as a full-time member in time for recording that year's Get Here and Stay. Extensive tours and Whenever You See Fit, a split EP with Modest Mouse, followed. By 1999 764-Hero was back in the studio working on their third album Weekends of Sound, which was released in mid-2000. The album had a good enough reception to keep them going, although they lost James Bertram in the following months. By 2002, they had another record ready to go, this one entitled Nobody Knows This Is Everywhere. ~ Tracy Frey 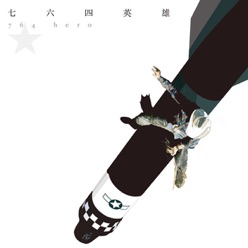 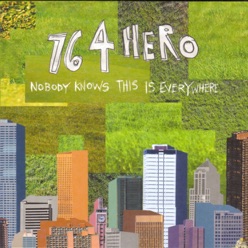 Nobody Knows This Is Everywhere
2002 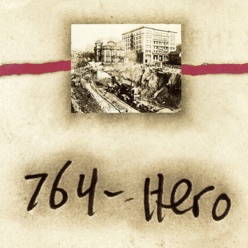