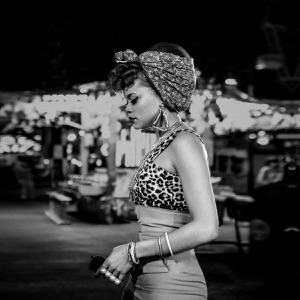 CIUDAD NATAL
San Diego, CA
NACIMIENTO
30 de diciembre de 1984
Acerca de Andra Day
Retro-soul singer and songwriter Andra Day is from San Diego, California, where she performed in church and enrolled at the School of Creative and Performing Arts. After she graduated from the school, she leaned toward contemporary Ru0026B and pop, but was eventually drawn back to the classic jazz and soul vocalists she heard as a youngster. A major break came when a performance of hers was caught by Kai Millard Morris, who subsequently took some of Day's music to husband Stevie Wonder, who in turn connected Day with music industry veteran Adrian Gurvitz. Aligned with Gurvitz and Jeffrey Evans' Buskin label, Day built up a YouTube following and eventually signed with Warner Bros. After some singles, as well as a version of "Mississippi Goddamn" contributed to Nina Revisited: A Tribute to Nina Simone, Day released her debut album, Cheers to the Fall (2015), for which she collaborated extensively with the likes of Gurvitz and Raphael Saadiq, among others. "Only Love" alone featured bass from Pino Palladino, drums from Questlove, scratching from DJ Jazzy Jeff, and additional support from the Dap-Kings horn section. In 2016, Day delivered the holiday-themed EP Merry Christmas from Andra Day. ~ Andy Kellman 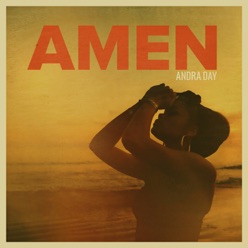 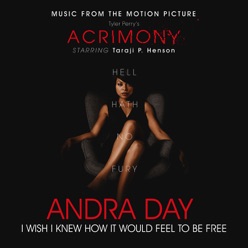 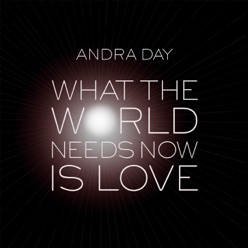