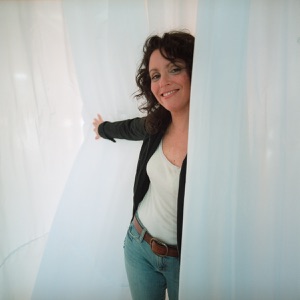 CIUDAD NATAL
Chicago, IL
NACIMIENTO
2 de febrero de 1960
Acerca de Lucy Kaplansky
When Lucy Kaplansky was 18 years old, she shocked her neighbors in the Hyde Park area near the University of Chicago when, instead of going to college, she went to New York City with her boyfriend to become a folksinger. Fifteen years later, having become a clinical psychologist as well as a sought-after duet and harmony singer, she made another surprising decision: she gave up her private practice and her position at a New York hospital to pursue a full-time singing career.nn Drawn to Greenwich Village in the late '70s by the resurgence of the folk scene, she became a regular at Gerde's Folk City. By 1982, she was a member of the CooP (later Fast Folk) and was featured on nine of the group's "musical magazines," along with Suzanne Vega, Shawn Colvin, John Gorka, Richard Shindell, and others. By 1983, however, Kaplansky had enrolled in New York University with the aim of becoming a psychologist. Well known on the folk scene for her crystalline harmonies, Kaplansky sang harmony vocals on Nanci Griffith's Lone Star State of Mind and Little Love Affairs albums and performed in New York clubs as a duo with Colvin while earning her Ph.D. from Yeshiva University. But when she and Colvin attracted attention from record companies, Kaplansky declined, becoming a staff psychologist at a New York hospital and establishing a private practice while Colvin recorded her first three albums for Columbia Records.nn As a record of what Lucy had accomplished on the folk scene, and to give Colvin a chance to try her hand at production, the two collaborated on Kaplansky's first album, The Tide, comprising three of Kaplansky's own compositions and a collection of well-worn covers, including songs by Richard Thompson, Sting, and Robin Batteau. By 1994, when The Tide was released by Red House Records, Kaplansky decided to shift gears again and become a full-time touring folksinger. She spent much of the next few years playing the folk circuit of coffeehouses, church halls, and festivals, accompanying herself on guitar and performing in concert with Shindell and Gorka. In 1996, Red House Records released her second album, Flesh and Bone, produced by Anton Sanko (Vega's Solitude Standing and Days of Open Hand). It includes eight original songs (co-written with Kaplansky's husband, filmmaker Richard Litvin), as well as duets with Shindell and Gorka. Ten Year Night followed in 1999. Every Single Day appeared in 2001 on Red House Records, with Red Thread in 2004 and Over the Hills in 2007, both also on Red House. ~ Claire Keaveney 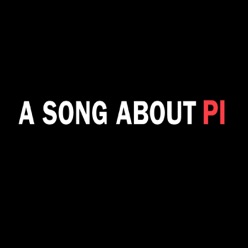 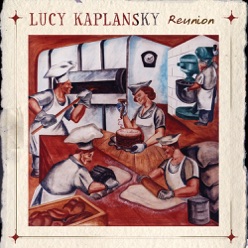 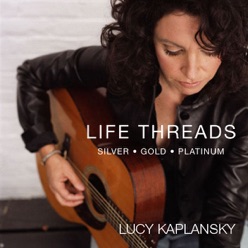