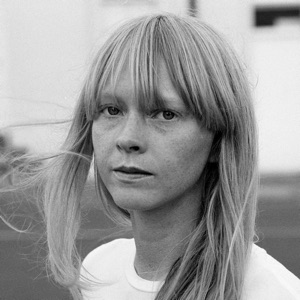 CIUDAD NATAL
Warwickshire, England
NACIMIENTO
28 de junio de 1989
Acerca de Lucy Rose
When English singer/songwriter Lucy Rose began performing publicly as a young adult in the late 2000s, her fragile, emotive acoustic songs soon drew comparisons to Laura Marling, with whom she shares influences such as Joni Mitchell and Neil Young. After changing up her sound from the gentle folk-rock of her 2012 debut, Like I Used To, to adult pop with conspicuous electronics on 2015's Work It Out, she settled into a more intimate sound with textured acoustic arrangements well-suited to her soft, breathy voice on albums such as 2019's No Words Left.nn A native of Warwickshire, England, Rose originally played drums in her school orchestra. When that didn't satisfy her creative ambition, she started playing and writing songs on the piano in her parents' house. She later bought a guitar and began to write pastoral, folk-inspired pop music. It wasn't until she left home when she was 18 -- after deferring a place at University College of London -- that she shared her material with anyone.nn By 2008, Rose had set about finding other musicians to experiment and perform with. She eventually met Bombay Bicycle Club frontman Jack Steadman, and they became friends. Once Steadman heard Rose sing, he asked her to perform vocals on the band's 2010 acoustic album Flaws. Rose gradually assembled a band for live performances of her own music; on-and-off bandmembers included former Razorlight guitarist Björn Ågren, drummer Sam Nadel, and Broadcast 2000 bassist Joe Steer. With only a small budget, Rose shunned traditional recording studios and instead opted for live videos shot by close friend Orestes Mitas, which she posted online. She continued to tour throughout 2011, playing with contemporaries Ben Howard, Daughter, and Pete Roe along with headlining her own shows.nnRose toured during the first half of 2012, including tours of Great Britain and North America with Bombay Bicycle Club and Noah and the Whale as well as the summer festival circuit. She also returned to her hometown in the Warwickshire countryside, where she and her bandmates set about recording an album in her family home, the nuclear bunker in the basement, and the local village hall. Signed to Columbia, she released her debut album, Like I Used To, in September 2012. The release featured many of her road-worn tracks, such as the hazy "Night Bus" and the lovelorn "First."nnWhile working on material for a second album, she appeared as a guest vocalist on albums by artists such as Manic Street Preachers, rapper Ghostpoet, and (again) Bombay Bicycle Club. In early 2015, her single "Our Eyes" began airing on Radio 1, revealing a poppier sound that incorporated software and keys. Work It Out followed in July of that year, also on Columbia. Meanwhile, she also contributed vocals to Logic's 2015 LP, The Incredible True Story.nn Rose then reached out to her audience in Latin America and organized a two-month tour in 2016. She traveled with only a guitar and a backpack, playing shows for free and staying with fans, all the while filming her experiences for a mini-documentary. The following year, Rose released her third studio album, Something's Changing. Recorded in Brighton over 17 days with Tim Bidwell (Kate Walsh, Fink), it marked a return to a more soft-spoken, acoustic palette. Released by Communion Music and Arts u0026 Crafts, the album featured a number of guest vocalists, including Elena Tonra (Daughter), Marcus Hamblett (Bear's Den), Emma Gatrill (Matthew and the Atlas), and the Staves. Working again with Bidwell, the delicate No Words Left followed on Arts u0026 Crafts in 2019. ~ Scott Kerr u0026 Marcy Donelson 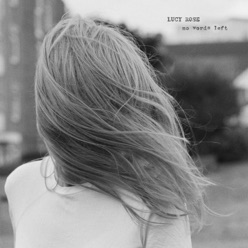 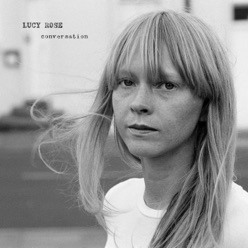 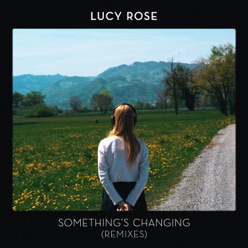