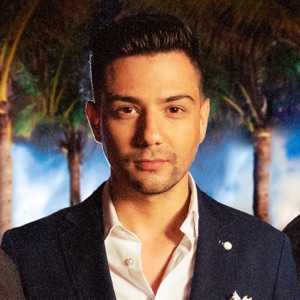 CIUDAD NATAL
Tuscon, AZ
NACIMIENTO
3 de febrero de 1996
Acerca de Luis Coronel
Former boxer Luis Coronel is an exceptionally successful singer of romantic regional Mexican music with a decidedly modern urban presentation. His narrative videos, as well as his singles and albums have transcended genre limitations and appeal to a large cross section of Latin pop fans. Born in Tucson, Arizona to Mexican parents, Coronel began singing in church choirs at the age of six. In his teens, he became a boxer. After a match he sang a song from the ring; the performance was videotaped. He uploaded the video to YouTube and his life seemed to change almost overnight as it spread virally. Coronel soon gave up boxing to focus on music. He began uploading videos of his songs to YouTube and Facebook. His growing list of followers on social networks attracted the attention of Del Records, who signed him at the age of 16. His YouTube videos have been viewed over a million times, while his Facebook, Twitter, and Instagram followers number in the hundreds of thousands, counting no less than singer Luis Ortiz among his fans. Coronel has posted a number of his singles on the charts, including "Mi Niña Traviesa," "Será Mas Fácil," and "Escápate." His debut album, Con la Frente en Alto, was released in September of 2013, and reached the top spot on Billboard's Regional Mexican Albums chart within three weeks of release. Quiero Ser Tu Dueño followed just one year later, hitting number one on the Top Latin Albums chart and becoming his first to reach the Top 40 of the main album charts. At 2016's Premio Lo Nuestro he was awarded Regional Mexican Album of the Year and Regional Mexican Male Artist of the Year. With a full schedule of appearances across the globe, Coronel found time to reenter the studio, insisting on choosing all the material for his next album. The pre-release singles "Dime Qué Se Siente" and "Ral Como Eres" peaked at 23 and 45, respectively. The full-length Ahora Soy Yo was released in October 2017, and Coronel debuted at number one on Latin Albums Sales, Regional Mexican Albums, and at number two on Top Latin Album charts.nn~ Thom Jurek 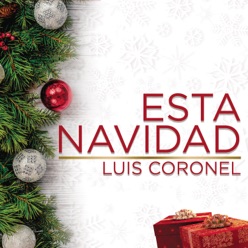 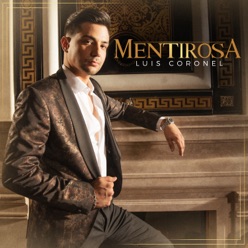 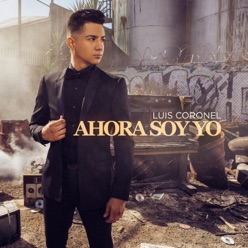