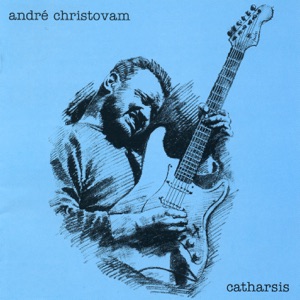 NACIMIENTO
29 de agosto de 1959
Acerca de André Christovam
André Christovam is a noted Brazilian bluesman. His first group was Fickle Pikle in the late '70s. As guitarist and composer, he recorded in that period with Kid Vinil e os Heróis do Brasil. Studied in the Guitar Institute of Technology of Los Angeles, played with Rita Lee (participating in Flerte Fatal, 1987), Raul Seixas (Panela do Diabo, 1989), and Marcelo Nova (Blackout, 1991). He became a solo artist in the '80s, recording the first individual album in 1989 (Mandinga, Eldorado). Followed A Touch of Glass (1990) and The 2120 Session (1991), recorded in Chicago with American musicians. In the '90s he formed the André Christovam Trio with drummer Athos Costa and bassist Izal de Oliveira (replaced by Fábio Zaglanin in 1996). The trio recorded the CD Mississippi Saxophone in 1996. In that year, they performed with Carlos Santana in his Brazilian tour. In 1997, they released Catharsis. ~ Alvaro Neder 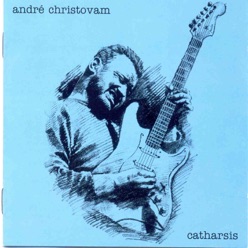 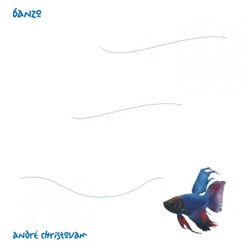 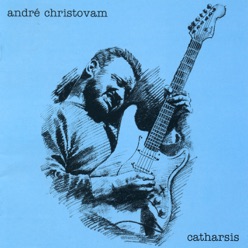