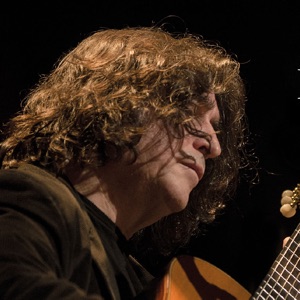 Acerca de Luis Salinas
Argentinean self-taught guitarist Luis Salinas started playing at a young age, mostly influenced by his family and local musicians. Soon he teamed up with Adolfo Abalos, Horacio Salgan, Jaime Torres, and Maria Graña and had the opportunity to participate in their recordings. After signing up to GRP, the contemporary jazz performer debuted with Salinas in 1996, followed by Solo Guitarra, which included a version of Stevie Wonder's "You Are the Sunshine of My Life." Salinas returned in 2001 with Rosario. ~ Drago Bonacich 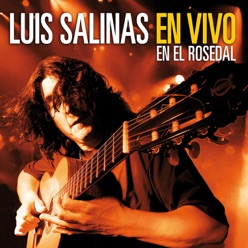 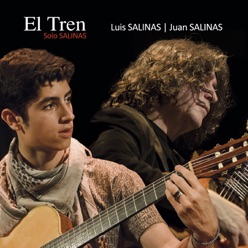 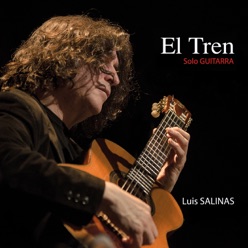