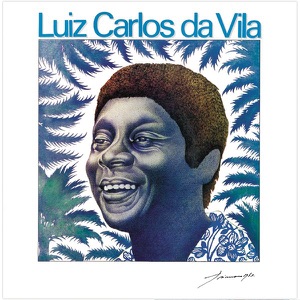 Acerca de Luiz Carlos da Vila
Born in the working class suburb of Ramos, Luís Carlos daVila became known as "the poet of the vilas" (villages) for his singing about the life of the suburban people of Vila Isabel, Vila Kennedy, and Vila da Penha. He took eight accordion classes and learned the violão by himself. In the '70s, he frequented the bloco Cacique de Ramos, playing and singing his compositions. His first solo album came in 1983, Luís Carlos da Vila (RCA). He is one of the composers of the samba-enredo "Kizomba: a Festa da Raça" (with Jonas/Rodolfo), with which the samba school Unidos de Vila Isabel won its first Carnival contest in 1988. The group Nosso Samba recorded his "Graça do Mundo." Among the other artists who recorded his songs, there are Beth Carvalho, (her interpretation for "Além da Razão" was awarded with the Sharp prize of 1988 as best samba), Simone, Fundo de Quintal, and Zeca Pagodinho. In 1997, he released Uma Festa No Samba. He had success with "O Sonho Não Acabou" (a tribute to Candeia), "Nas Veias do Brasil," "Herança," and "Além da Razão." In 1998, he released A Luz do Vencedor (CPC-Umes), dedicated to Candeia's works. Along with his many solo albums, he also participated in the anthology Esquina Carioca (1999) with Beth Carvalho, Walter Alfaiate, João Nogueira, Ivone Lara, and Moacyr Luz. ~ Alvaro Neder 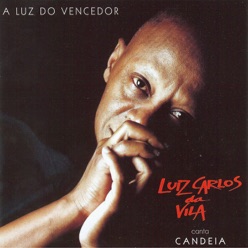 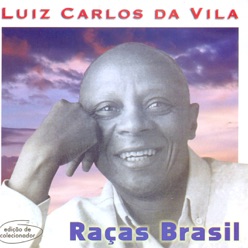 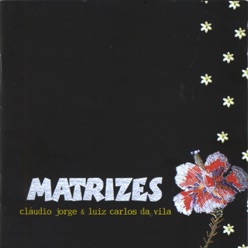