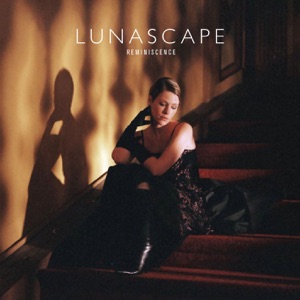 ORIGEN
Brussels, Belgium
FORMACIÓN
1997
Acerca de Lunascape
Kyoko Baertsoen and Walter Hilhorst met in the early '90s at university in their native Belgium. They began working on music under the moniker Calyx, but by the late '90s that had been changed to Lunascape to avoid confusion with a London-based drum'n'bass production team of the same name. In 1997 Baertsoen sang for a brief time with Hooverphonic, but she was soon back in the Lunascape fold. The combo landed a record deal in 1998 and singles began to trickle out over the next few years. But it took until 2002 for Lunascape's debut full-length to appear, due mostly to problems with their record company. Reflecting Seyelence showcased the group's ethereal sound, a blend of trip-hop, moody pop, and electronic texture framed by Baertsoen's lush vocal. A year later Delerium's Rhys Fulber covered the Seyelence track "Tears From the Moon" as part of his Conjure One project. Lunascape returned in 2004 with Mindstalking, which received its American release a year later. In addition to their studio albums, Lunascape contributed to the soundtracks for the IMAX films Haunted Castle and SOS Planet. ~ Johnny Loftus 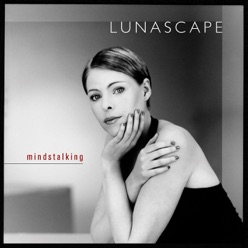 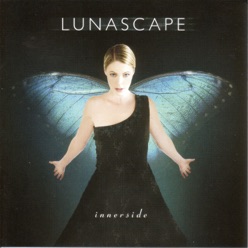 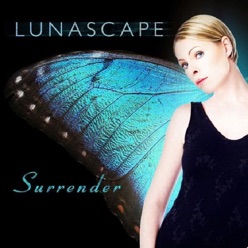