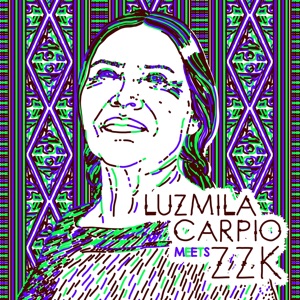 CIUDAD NATAL
Qala-Qala, Bolivia
NACIMIENTO
1949
Acerca de Luzmila Carpio
Bolivian singer Luzmila Carpio was born in the small rural village of Qala Qala in 1949. Growing up in the Northern Potosi region, she learned the language and songs of the native Quechua people and began to develop her unique voice at a young age. The term "Quechua" refers to the cultural traditions and varying dialects of a number of different indigenous people in the Andean regions of Bolivia, Colombia, Chile, Ecuador, Peru, and Argentina. During Carpio's formative years, Spanish was Bolivia's only officially recognized language and at age 11, she was forbidden from performing in her native language on a local radio station. For several years in her early teens she sang in Spanish with a local group at the Technical University of Oruro, but the pull of her native tradition was strong and by age 15, she joined a professional group called Los Provincianos who sang in both Spanish and Quechua. Carpio's unusually high, almost flute-like voice was first documented on a 1969 recording by Los Provincianos and soon after, she began to dedicate herself to writing and recording primarily in her native language becoming a sort of artistic and cultural activist for the Quechua people. Her music is characterized by the Quechua's deep relationship with the earth and nature. On a 1979 trip to Europe where she'd been invited to speak and perform, she came into contact with a UNICEF water specialist named José Antonio Zuleta who was spear heading water reclamation projects in her Potosi region of Bolivia. Through Zuleta, Carpio became actively involved with UNICEF, particularly in the interest of Quechua literacy. Between 1991 and 1995, she was commissioned by the Yuyay Jap'ina literacy project to record a series of both traditional and original songs which were then made available free in Bolivian libraries and learning centers. Her involvement in promoting indigenous culture and heritage continued with frequent touring and in 2006, she was appointed by Evo Morales, her country's first indigenous president, to become the Bolivian ambassador to France, where she had become a full-time resident. She was then honored by the French government in 2011 as a Grand Officer of l'Ordre National du Mérite. Carpio is still actively performing and writing. ~ Timothy Monger 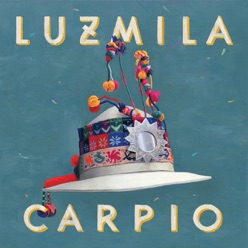 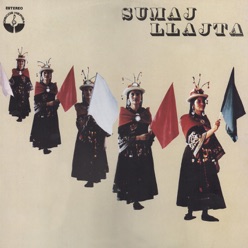 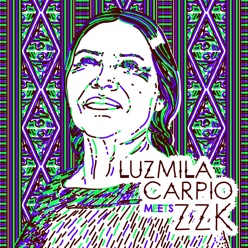