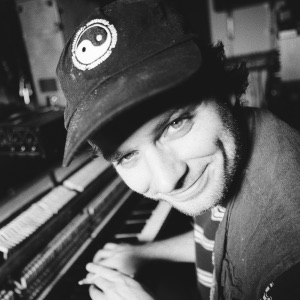 CIUDAD NATAL
Duncan, British Columbia, Canada
NACIMIENTO
30 de abril de 1990
Acerca de Mac Demarco
Combining a goofball public persona with a distinctive songwriting style and production sound, Canadian artist Mac DeMarco rose to the higher reaches of indie fame unexpectedly quickly. While his image projected a charmingly laid-back slacker prone to occasional antics but never taking anything too seriously, his songs ironically often hid mature themes like aging, commitment, and morals under layers of chorus and reverb. After the release of 2012's mini-LP Rock and Roll Night Club, a proper debut arrived that same year with 2, both released via the Captured Tracks label. Endless touring and press grew DeMarco's fan base, and the 2014 album Salad Days pushed his strange mix of slacker pop, jazz, '70s soft rock, and glam into the vanguard realm, selling tens of thousands of copies and changing the shape of what was happening in indie rock at the time. The album was shortlisted for Canada's esteemed Polaris Prize. Subsequent moves to New York and Los Angeles each yielded quality releases on which the multi-instrumentalist DeMarco became known for playing and recording all of the parts himself. His 2017 album, This Old Dog, again explored themes of getting older, this time with upgraded production, a trend that continued on 2019's Here Comes the Cowboy, which he released on his own imprint.nnMac DeMarco was born Vernor Winfield MacBriare Smith IV in 1990, growing up in Edmonton, Alberta. He first emerged from complete obscurity under the moniker Makeout Videotape. Immediately after finishing high school in the summer of 2008, DeMarco moved from his hometown to the warmer climes of Vancouver and self-released Heat Wave, a collection of songs he wrote and recorded while bored and listless in his new surroundings. The limited run of CDs soon sold out, and Makeout Videotape ambled into the live performance realm with the inclusion of additional players Alex Calder and Jen Clement. The band quickly gained regional recognition, signing to Unfamiliar Records and going on tour with labelmates Japandroids in the fall of 2009.nn Makeout Videotape continued to perform locally and regionally as well as release new songs both digitally and physically throughout the next few years. DeMarco also began assembling a bevy of strangely psychedelic videos during this time, all baffling, and some even pertaining to the band. In an abrupt switch-up, he moved to Montreal in 2011, dropping the band in favor of a solo career. In early 2012 he signed to the Brooklyn indie label Captured Tracks, and shortly thereafter released his debut mini-album, Rock and Roll Night Club, under his own name. While not completely divorced from the jangly, glazed-over pop of Makeout Videotape, the new set of songs had a darker tone, and vague themes of androgyny and late-night loneliness shared space on the set list with goofy Ween-like moments. Mere months after the four-track-recorded Rock and Roll Night Club, the more cohesive and adult follow-up 2 appeared. Critics and music lovers alike took to DeMarco's sound, and he spent much of the following year on tour and in performance before releasing his next album, Salad Days, in the spring of 2014.nn DeMarco's popularity grew immensely with constant international touring, leading to the commercial release of the demos for both 2 and Salad Days. Following a lengthy tour supporting his breakout LP, DeMarco returned to his seaside home in Queens to record the mini-LP Another One, which arrived in August 2015. Like several of his previous releases, Another One was quickly followed by an accompanying release, this time in the form of the instrumental self-described "BBQ soundtrack" Some Other Ones. A cross-country move to Los Angeles marked a slight change in tone for DeMarco's quieter, more introspective third full-length, This Old Dog, which came out in 2017. Old Dog Demos, a 15-track set that featured demos on the A-side and instrumentals from This Old Dog on the B-side, appeared in 2018. Ending his tenure with longtime record label, Captured Tracks, DeMarco announced that his next album would be on his own imprint, Mac's Record Label. His inaugural release and fourth proper album, Here Comes the Cowboy, appeared in May 2019 and was followed by lengthy tours of North America and Europe. ~ Fred Thomas 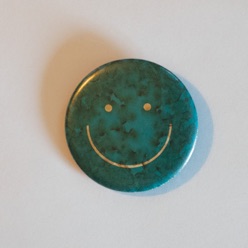 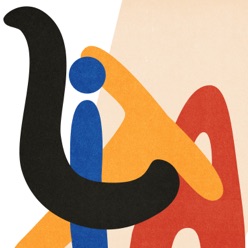 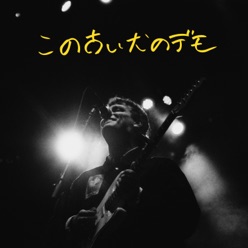