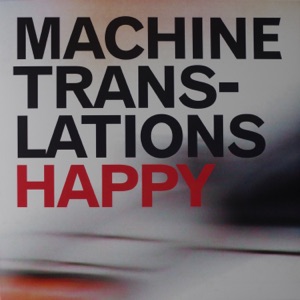 Acerca de Machine Translations
Machine Translations began as a home recording project for multi-instrumentalist J. Walker. Though the songs he wrote were pop, the lo-fi recording options available to him -- working on old reel-to-reel four tracks -- and a preference for tricky time signatures, led him into experimental areas. Still, there was enough pop promise in his early demos for the record label Spunk! to sign him. Recording albums for Spunk! meant touring to support them, so Walker put together an ever-shifting lineup of friends to be his band. Pianist Kevin White was one of the group's only steady members as Walker created a new incarnation every time he moved, which was frequently.nn After finishing a degree in Linguistics and Mandarin Chinese, Walker returned to Australia from Shanghai and recorded the first three Machine Translations albums in a flood of productivity. Abstract Poverty was released in 1997, Halo in 1998, and Holiday in Spain in 1999. Chinese poetry was a strong influence on his impressionist lyrics, which loaded each line with multiple meanings while being vague enough when taken as a whole to be open to interpretation. He spent longer working on the next two Machine Translations albums, Bad Shapes in 2001 and Happy in 2002, improving his home-recording techniques and working on the skills that would eventually lead to him producing albums for others, including C.W. Stoneking, Andrew Morris, and the Boat People. After a break in which he made several guest appearances on other musicians' albums, Walker returned to his home studio to record Venus Traps Fly in 2004. Rather than take his time with the recording, as he had with the previous two releases, he wrote and recorded most of the album in the space of two months, embracing a slightly less electronic and more guitar-led sound. Venus Traps Fly also incorporated material from his EP, Love on the Vine. In 2007 he released his seventh album, appropriately titled Seven Seven. ~ Jody Macgregor 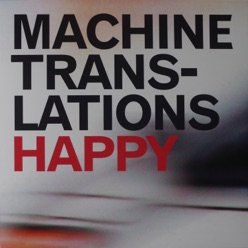 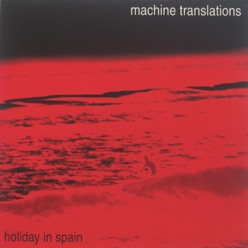 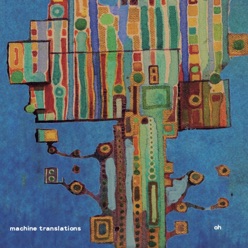