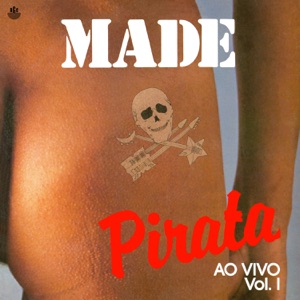 FORMACIÓN
1968
Acerca de Made In Brazil
Formed in 1968 with Ru0026B as their biggest source, Made in Brazil was one of the important precursors of Brazilian rock of the '80s. Their first album came out in 1974, Made in Brazil. Among the festivals that revealed new talents of Brazilian rock, Os Heróis do Rock, in 1981, brought Made in Brazil together with Ira!, Azul 29, and others. The band recorded eight other LPs and CDs until 1998, always plagued by lack of commercial success and the departure of their members. Nevertheless, their several different formations were always led by founder Osvaldo Vecchione, and their albums always pleased part of the rock audience with their authenticity. Some of the band's hits are "Vou Te Virar de Ponta-Cabeça" (1976), "Jack O Estripador" (1976), "Anjo da Guarda" (1974), and "Minha Vida É o Rock'n'roll" (1981), all by Vecchione. ~ Alvaro Neder

Discografía de Made In Brazil 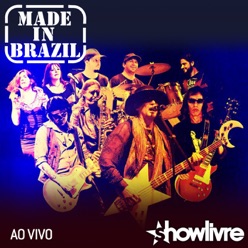 Made In Brazil no Estúdio Showlivre (Ao Vivo)
2016 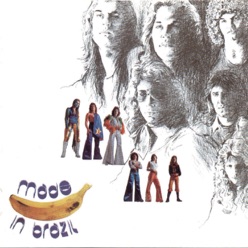 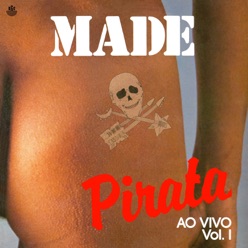 Made In Brazil en Diciembre