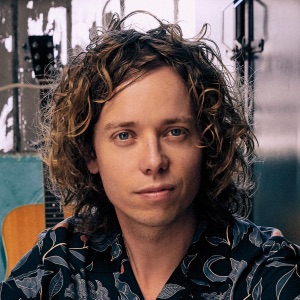 CIUDAD NATAL
Skive, Denmark
NACIMIENTO
1984
Acerca de Mads Langer
An established singer/songwriter in his home nation of Denmark and beyond, the multi-instrumentalist Mads Langer was born in 1984 in the northern town of Skive. A brooding, heart-on-sleeve performer in the vein of Jeff Buckley and Thom Yorke, Langer learned his craft by dividing his early years between studying the piano and playing in a Rage Against the Machine covers band. On leaving school, he moved to the capital in order to attend the Royal Danish Academy of Music. Shortly afterward he signed a deal with Copenhagen Records, the same label that would go on to help the dance-pop act Alphabeat find success in later years. While his 2006 debut Attention Please sold modestly, the influential impresario Sat Bisla took notice and secured some of Langer's first international live dates, ultimately persuading him to move to New York. After spending a year in the U.S. playing industry events on both the East and West coasts, Langer decided to return to Skive. From there he embarked on a self-financed acoustic tour of Europe, which not only helped to bolster and consolidate his following but also gave him a chance to showcase fresh songs during a particularly prolific period of composition.nnIn comparison to his debut, Langer's 2009 self-titled second album was a polished affair both in terms of the material and its production. The gentle, contemplative "Fact-fiction" became his first Danish Top 20 hit when it was released as a single from the album. That same year, he recorded a slow-burning, acoustic guitar-driven cover of Olive's mid-'90s dance classic "You're Not Alone." This became his first record to sell well outside of Denmark and it charted in Italy, Switzerland, the Netherlands, and Germany over the next couple of years. Its longevity on the European charts was due in part to its inclusion on Behold, his 2011 London-recorded debut for Sony Music. 2012 brought Langer his first Danish number one single, "Overgir mig Langsomt," and in 2013 the euphoric, electronic pop-tinged In These Waters reached the same position on the national album charts. ~ James Wilkinson 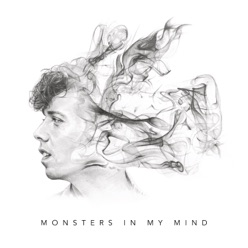 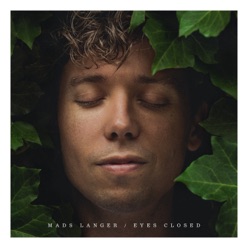 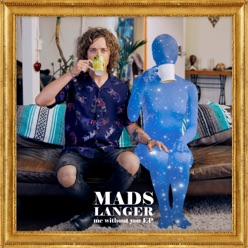 Me Without You EP
2019
Ver todos los discos