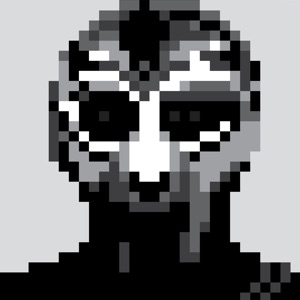 ORIGEN
Los Angeles, CA
Acerca de Madvillain
Madvillain is yet another collaboration by Stones Throw big shot Madlib, this time with masked MC MF Doom. Madlib, who had been listening to Doom's Operation: Doomsday (1999), was impressed by the MC's lyrics and beats and contacted Doom to talk about the possibility of working together. Though Doom had never heard of Madlib at that point, as soon as he heard the DJ's work he agreed immediately. The two met up in 2002 at the Stones Throw headquarters in Los Angeles and instantly clicked. Madlib introduced Madvillain to the world in 2002 at the Red Bull Music Academy in Brazil, and in 2004 Madvillainy, the completed record, was released, and was one of the more critically acclaimed albums of the year. ~ Marisa Brown 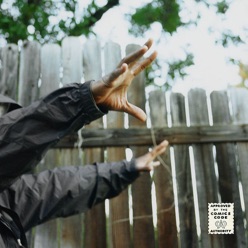 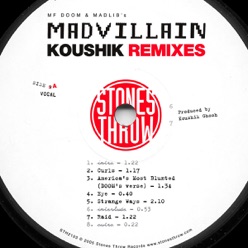 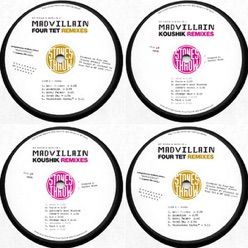