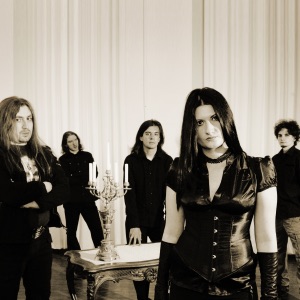 Acerca de Magica
Melodic symphonic power and goth metal quintet Magica formed in Romania in 2002. Led by guitarist Bodan Costea, Magica released their first album, The Scroll of Stone, in 2002. Although the independent release was ill-promoted, the band earned some choice radio airplay and garnered a warm reception in the press. The success of the album led to regional deals in France and South America, just in time for Magica to release album number two, Lightseeker, in 2004. This momentum was heightened by important touring support gigs with such genre stalwarts as After Forever and Nightmare. After winning more hearts and minds across Europe, the band (Ana Mladinovici on vocals, Vali Zechiu on bass, Cristi Barlaon drums, 6Fingers on keyboards, and the aforementioned Costea on guitars) scored an international distribution deal and released its third album, Hereafter, in 2007. ~ Chris True 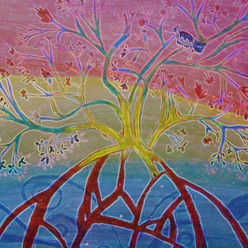 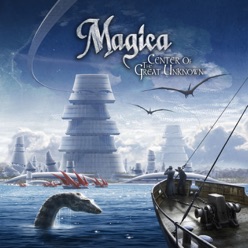 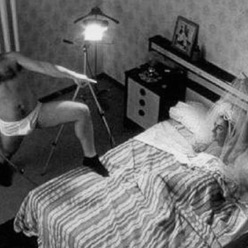