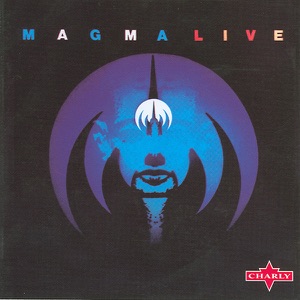 ORIGEN
Paris, France
FORMACIÓN
1970
Acerca de Magma
Led by classically trained drummer Christian Vander, the Paris-based Magma have been, in their way, perhaps the ultimate progressive rock group; while other artists have achieved greater commercial success and critical acclaim, Magma have typified the many ambitions and excesses of the genre that won them as many detractors as fans, even going so far as to invent their own lyrical and musical language in order to bring their unique vision to life. The son of a jazz pianist, Vander initially followed in his father's footsteps, modeling his technique on the work of John Coltrane alum Elvin Jones and starting his career with a number of jazz and Ru0026B outfits. While in Paris in 1969, however, he was struck by a vision of Earth's spiritual and ecological future so disturbing to him that he decided to explore his fears by musical means, assembling Magma with the aid of wife and vocalist Stella, singer Klaus Blasquiz, and fusion bassists Francis Moze and Jannick Top.nn As outlined on the group's eponymous 1970 double-album debut, Vander's tale -- projected to be told over the course of ten LPs -- pitted Earth against a rival planet named Kobaia. Over the course of 1971's 1,001 Centigrade and 1973's Mekanïk Destructïw Kommandoh (recorded with a choir), the story -- much of it told in native Kobaian -- unfolded to depict an Earth so uninhabitable that its citizens must flee to the nearby planet, where years of conflict culminated in the achievement of cosmic harmony and a reconciliation with the deity Ptäh. Chart success was not forthcoming, and after a few early tours of the U.S. and Britain Magma spent the middle years of the decade almost exclusively in France, where they launched records including 1974's Kohntarkosz and the next year's Live. After the commercial failure of 1976's Üdü Wüdü and 1977's Inédits, Magma essentially disbanded, although the group lived on in various forms, as alumni founded a number of loosely affiliated splinter groups to carry on Vander's work, while a number of bands -- including Art Zoyd, Univers Zero, Ensemble Nimbus, Happy Family, and Koenji Hyakkei -- would be influenced by Magma during the years to follow. In 1983, Vander himself resurfaced with the acoustic project Offering, but later returned to more grandiose designs with Les Voix de Magma, an attempt to resurrect his early material for a new generation of listeners.nn In the mid-90s Vander re-formed Magma proper -- including Stella Vander, various musicians new to the Magma fold, and appearances by members of the band's earlier lineups -- and they began an extended period of recordings and live appearances featuring both new music and material from their "classic" period. In 1995 the album Kohntarkosz Anteria (K.A.) appeared as the second part of a trilogy that began with the Kohntarkosz album in 1974; the third and final part of the trilogy, Emehntehtt-Re, was issued in 2009. Meanwhile, Magma documented a number of their live shows on both CD and DVD releases, including the La Trilogie au Trianon CD and DVD sets recorded at the bands 30th anniversary concerts in Paris during May 2000 and the Live in Tokyo two-CD set recorded in 2005. Magma also performed music from 35 years of the bands history during a four-week residency at the Le Triton club in Paris during May of 2005; the Le Triton concerts were documented on the four-volume Mythes et Légendes DVD series released between 2006 and 2008. ~ Jason Ankeny 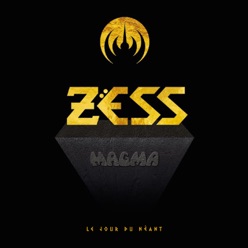 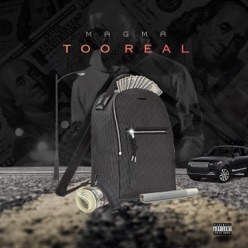 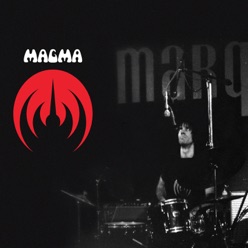