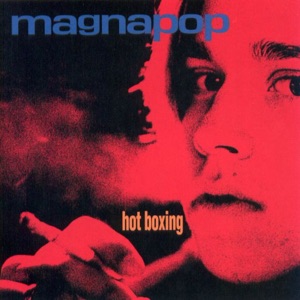 ORIGEN
Athens, GA
FORMACIÓN
1987
Acerca de Magnapop
This Athens, GA, band creates high-energy punk-pop with catchy hooks and literate lyrics.nnWhat makes Magnapop interesting (and different from many of the punk-pop bands out there) is the combination of Linda Hopper's smooth, unhurried vocals and the furious lashings of Ruthie Morris' guitar -- it creates a tension that makes the songs of this intelligent, underappreciated band all the more dramatic. Formed in 1987 by singer Linda Hopper (formerly of Oh OK), guitarist Ruthie Morris, drummer David McNair, and bassist Shannon Mulvaney, the group recorded a demo album with their friend Michael Stipe in 1992 which was released on Caroline Records. In 1994 the group released their "official" debut, Hot Boxing, on Priority. Hot Boxing was produced by another of the band's friends, Bob Mould, and features a more streamlined, intense approach than the quirky, off-kilter demos do. McNair was replaced by drummer Josh Freese before Rubbing Doesn't Help was released in 1996. The group continued tour for the rest of the '90s, then went on a lengthy hiatus before finally resurfacing with a new rhythm section, bassist Scott Rowe and drummer Chad Williams, and released Mouthfeel in 2005 on the Atlanta-based Daemon imprint. ~ Heather Phares 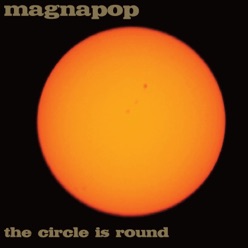 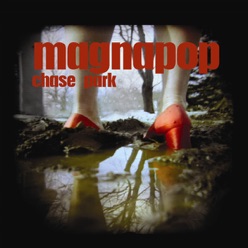 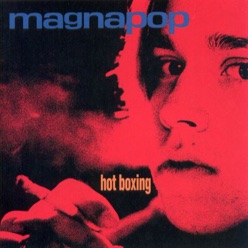