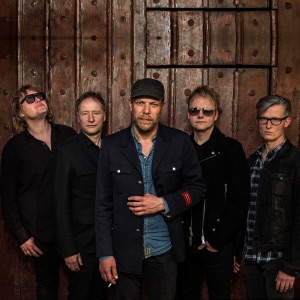 Acerca de Magtens Korridorer
As stop-and-start careers go, Magtens Korridorer have stopped and started more than most. They made their first breakthrough even before they had a record deal, when their demo tape gained national airplay. After that, their debut made no impact, and they had to wait seven years before hitting the big time in Denmark. Formed by students at the University of Copenhagen in 1995 (where singer John Olsen subsequently taught molecular biology), the band recorded a demo tape that received airplay on national radio, with a strong focus on the track "Hestevisen." However, they didn't make much use of the initial momentum, not signing a record deal and releasing their first album until 1998. That disc, Bagsiden Af Medaljen, made no waves, much to everyone's surprise, and the band faded back into obscurity. Magtens Korridorer didn't return to the studio again until 2005 and the recording of Friværdi, which came after they'd appeared on a program aimed at unearthing new Danish talent. The album became a major success, spawning several hit singles, and suddenly Magtens Korridorer were a very viable entity and a presence on the Danish rock scene. In 2007 they released Det Krøllede Håb. ~ Chris Nickson 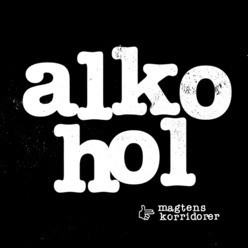 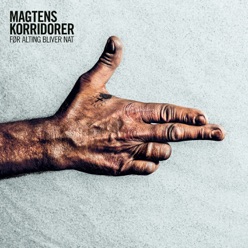 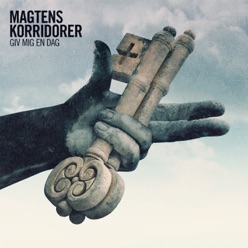