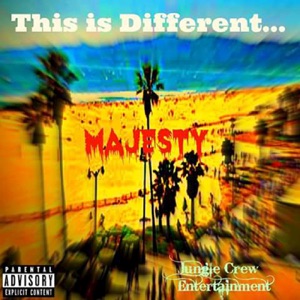 Acerca de Majesty
With a name that left very little to the imagination, Majesty was a German heavy metal band with power metal tendencies and a pronounced affinity for Manowar, which was formed in the late '90s by singer/keyboardist/guitarist Tarek Maghary. Based in the town of Lauda, situated halfway between Frankfurt and Stuttgart, Majesty's most stable early lineup consisted of Maghary, guitarist Udo Keppner, keyboardist Markus Pruszydlo (soon to be replaced by Andy Moll), bassist Martin Hehn, and teenage drummer Ingo Zadravec, which recorded a pair of demos in 1998 and 1999, before financing their own full-length debut album, Keep It True, in the year 2000. Although anything but stylistically original, the album's earnest glorification of all things metal drew mostly positive reviews from the metal press, eventually rewarding the group with a guest slot on the 2001 Bang Your Head Festival, in Balingen, and resulting in a contract with Massacre Records soon after. There followed a string of unwaveringly "true" metal long-players, including 2002's Swords and Sorcery (introducing new drummer Michael Gräter, and featuring a guest solo from former Manowar guitarist Ross the Boss), 2003's Reign in Glory (where second guitarist Rolf Munkes joined the fold), and 2004's somewhat premature double live album, Metal Law (recorded sans the departed Keppner and Hehn, the latter being replaced by new bassist Marcus Bielenberg). Majesty remained busy with intermittent tours and recording sessions over the next year, drafting second guitarist Björn Daigger, and performing across Germany with U.D.O. and Rebellion, while patching together the creatively inconsistent Sons of a New Millennium EP, and their next full-length, Hellforces, which saw the light of day in early 2006. At this stage, Majesty appeared to be relinquishing some of their power metal acceleration in order to embrace a more traditional heavy metal sound à la Hammerfall and Dream Evil; but despite signing a management contract with Manowar's Magic Circle Productions in November of 2006, Majesty were conspicuously silent throughout the next year, and then official word came in July of 2008 that Maghary had in fact disbanded the group, with the intent to launch an entirely new group named Metalforce. ~ Eduardo Rivadavia 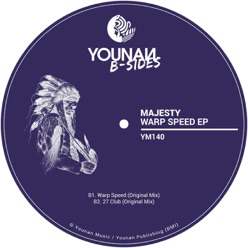 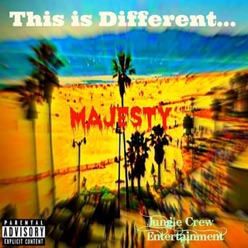 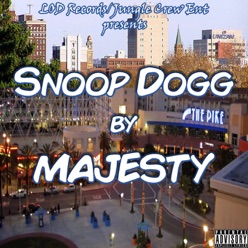