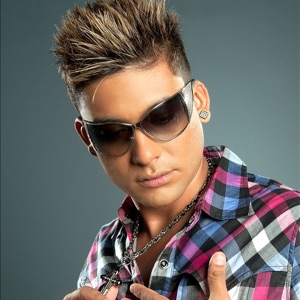 CIUDAD NATAL
Panama City, Panama
NACIMIENTO
7 de mayo de 1983
Acerca de Makano
Makano is the stage name of charting, best-selling Panamanian singer and songwriter Hernán Enrique Jiménez, one of the foremost purveyors of the "romantic style" in reggaeton. His videos have received hundreds of millions of views, and his singles have consistently placed in the Top Ten on the Hot Latin Songs and digital streaming charts.nn Makano's name comes from "Los Makanos", a reggaeton group he was part of at age 12 -- he was already writing his own songs. He was encouraged by his bandmates to carry on the name when he cut his first solo record. He had issued a slew of singles by the time he was 16. He was hustling, writing, and recording dozens of songs with many publishers on small labels, but was discouraged by his father, who wanted him to pursue academic studies instead. In 2004, he got his first real break, landing a track on the La Alianza: La Unión Hace La Fuerza Alianza compilation. His independently released solo singles began getting radio play and hitting the charts in Panama. In 2007, he was signed by the major PanamaMusiCorp and Universal's Machete Music label. While his first single for the label, "Si Tu Não Le Dices," hit only the bottom rungs of the charts, his subsequent track "Ti Amo" went to number one in 2009 on the Hot Latin Songs charts and won an award for remaining there for more than ten weeks. Globally, the single sold over a million copies in digital downloads alone. The subsequent album with the same title went gold in the United States and double platinum in Central America. A compilation EP of his early singles called 6 Super Hits was also issued that year, and placed well inside the Top 40 on various charts. The subsequent single "Dejame Entrar" placed inside the Top 20. Makano won a Premios Lo Nuestro award that year, among several others. Anxious to strike while the iron was hot, Makano issued "Su Nombre en Mi Cuaderno" (feat. Josenid) as a pre-release for his follow-up, Sin Fronteras, the following year; it also netted the charting singles "Como Hago Para Olvidarte," "Somos Amantes," and "Dejame Volver." Over the next several years, Makano toured hard, wrote for other artists, and issued singles and videos, including three in 2016: "Se Acabo," "Tu Desconfianza," and "Me Rehúso." ~ Thom Jurek 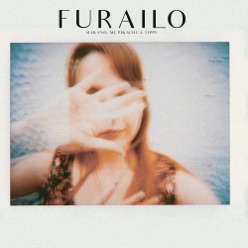 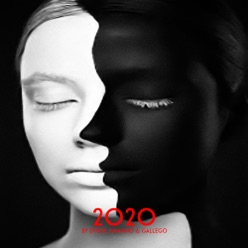 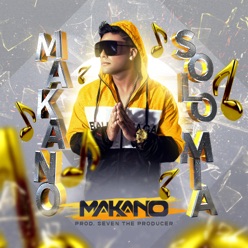