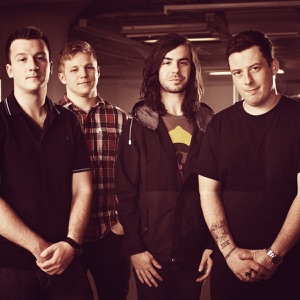 ORIGEN
Hartford, CT
FORMACIÓN
2006
Acerca de Make Do and Mend
Based out of Boston, Massachusetts, Make Do and Mend were originally formed in Hartford, Connecticut, in 2006. Comprised of singer/guitarist James Carroll, guitarist Mike O'Toole, bassist Mike Poulin, and drummer Matt Carroll, the moody post-hardcore band mixes gruff aggression and melody in equal doses to create its driving and catchy sonic concoction. The group's recorded debut came in 2007 with the release of the We're All Just Living EP. The album eventually got Make Do and Mend signed with Panic Records, which released their follow-up EP, Bodies of Water, in 2009, as well as their first full-length outing, 2010's End Measured Mile. In 2012, bassist Poulin left the band to continue on with his other project, Defeater, and was replaced by Luke Schwartz. Later that year, Make Do and Mend signed on with Rise, and went into the studio with Matt Bayles to record their sophomore album, Everything You Ever Loved, which appeared in the summer of 2012. ~ Gregory Heaney

Discografía de Make Do and Mend 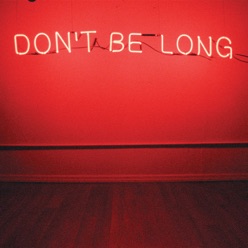 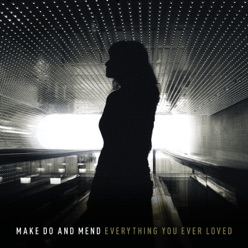 Everything You Ever Loved
2012 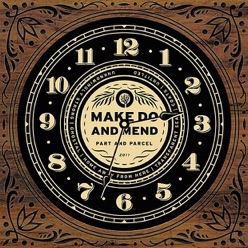 Make Do and Mend en Diciembre