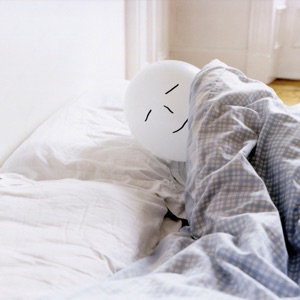 CIUDAD NATAL
Falkirk, Scotland
NACIMIENTO
31 de diciembre de 1973
Acerca de Malcolm Middleton
In 2003, Malcolm Middleton, the member of Scottish indie pop group Arab Strap regularly credited with "most things musical," released the cumbersomely titled solo album 5:14 Fluoxytine Seagull Alcohol John Nicotine, issued through Chemikal Underground. It was the beginning of a prolific solo career for the Falkirk native who followed it up with the more focused Into the Woods in 2005. Neither album was a tremendous departure from his work with Aidan Moffat (both lyrically and sonically), though the songwriting was occasionally more self-absorbed, oozing with self-doubt, heartache, and dour wit. A year after Arab Strap's amicable split in 2006, he signed with the Full Time Hobby label, releasing the schizophrenic A Brighter Beat. The album's fourth single was an offbeat rock tune called "We're All Going to Die." Though it was most certainly not a holiday song, it became the subject of a quirky social media campaign to make it Britain's number one Christmas single for 2007 after it was given a whopping 1000/1 odds against doing so by respected London bookmaker William Hill. After being championed by BBC 1's Colin Murray, the song did reach a fairly respectable number 31, raising Middleton's profile significantly in the process. The relatively low-key Sleight of Heart was released in 2008, followed by the more whimsical Waxing Gibbous a year later. During tours for Waxing Gibbous, Middleton announced that he intended to retire from releasing music under his own name. A 2012 album released under the quirky moniker Human Don't Be Angry confirmed this, though he did attach his name to a 2014 spoken word collaboration with visual artist David Shrigley called Music and Words. Abandoning the Human Don't Be Angry guise, he returned to solo business, working with Glaswegian electronic producer Miaoux Miaoux and former Fence Collective act Gordon Anderson to record the electro-inspired Summer of '13, which actually came out in the summer of 2016. ~ Andy Kellman u0026 Timothy Monger 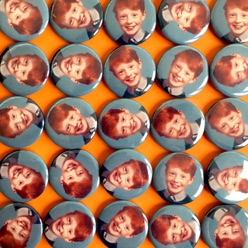 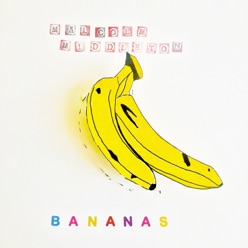 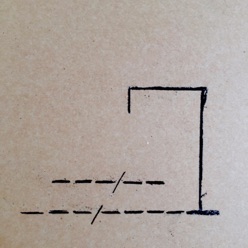