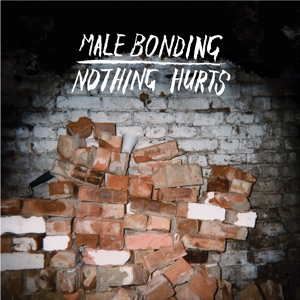 ORIGEN
Dalston, London, England
Acerca de Male Bonding
Male Bonding are a three-piece lo-fi indie rock band that formed in the London area of Dalston. Consisting of John Arthur Webb (guitar and vocals), Kevin Hendrick (bass and vocals), and Robin Silas Christian (drums), the band first appeared in the spring of 2008 performing live at a house party. The D.I.Y. nature of their debut gig summed up Male Bonding's approach to music, which first saw release through their own label, Paradise Vendors Inc., in the form of a split 7" with Pens. After appearing on a Flipper tribute 7" released through Domino Records, the group enjoyed touring the U.K. with New York all-female lo-fi outfit Vivian Girls and played shows with Lovvers, HEALTH, and Fucked Up, among others, before signing with Sub Pop in July 2009. The band's first album, Nothing Hurts, arrived on the label in 2010. For their follow up, London trio went into the studio with producer John Agnello (Kurt Vile, Dinosaur Jr.), and in 2011 released their second album, Endless Now. ~ Daniel Clancy 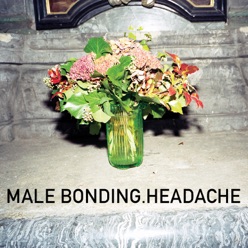 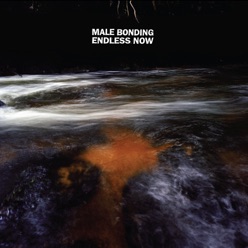 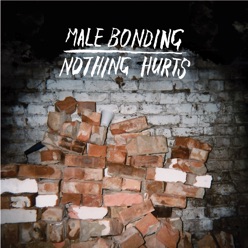